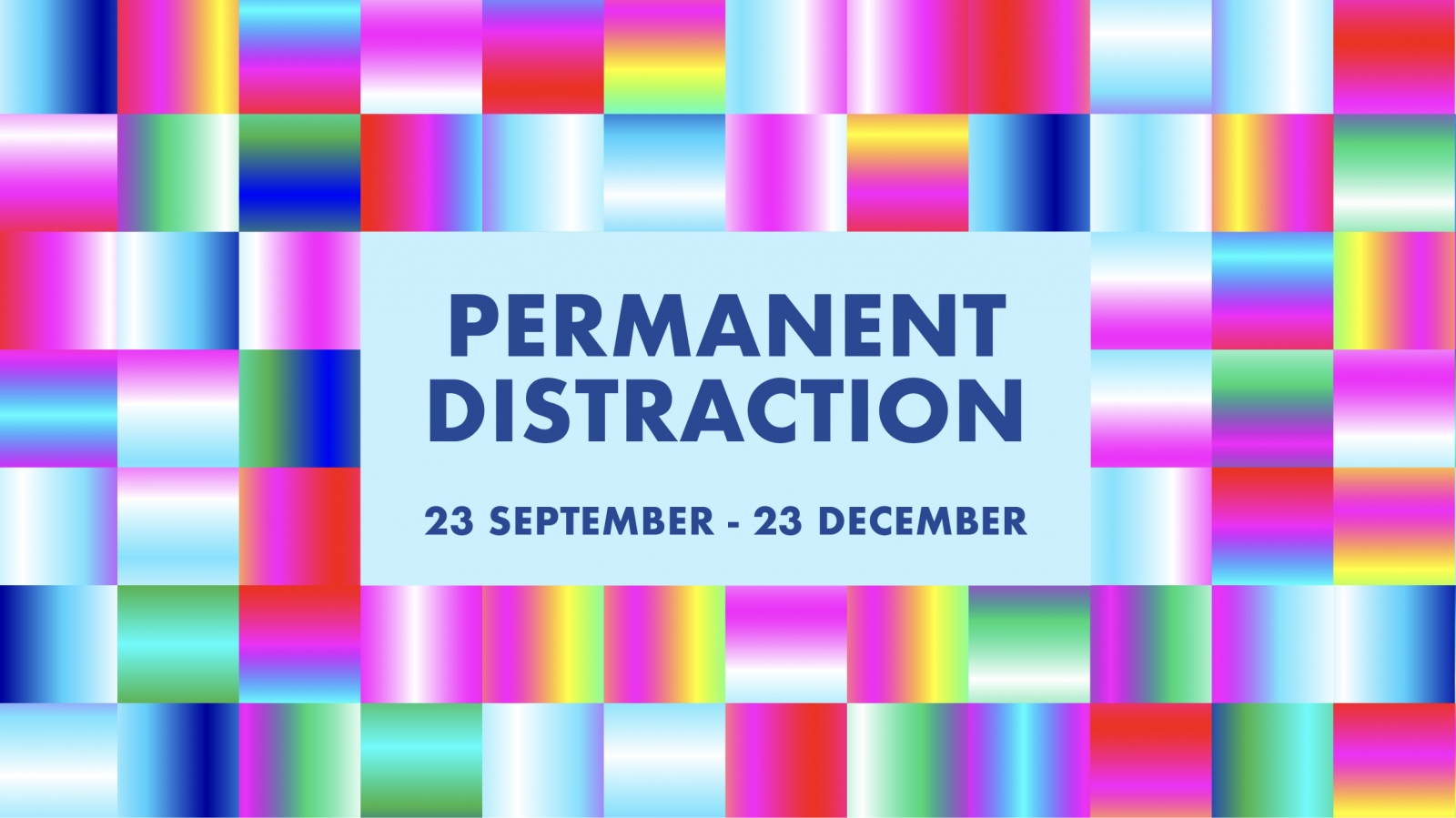 Permanent Distraction is the first solo exhibition of Rafaël Rozendaal’s work in the UK and his most expansive installation to date.

Entry is free, but we ask that you book a timed ticket before visiting.

The exhibition presents the most extensive installation of Rozendaal’s websites series in a new immersive environment. Existing and newly produced websites have come together in a commissioned, site-specific installation. The websites are shown as twelve, floor to ceiling projections, filling the space with constantly generating abstract colour, movement and gesture.

Permanent Distraction forces us to confront the slippage between our physical and digital realities, bringing bodies physically into the space of the internet. Rozendaal pushes us to think about physical interaction with the internet, confronting what we think of as real, and what IRL (in real life) means when we now spend so much of our lives online.

Rozendaal’s websites have distinctive qualities unlike any other art medium, they are publicly accessible, unique objects that exist all over the world simultaneously. In the gallery or on an iPhone screen, they are one and the same, websites ever changing and generating, sometimes featuring and projecting out large in the gallery.

The exhibition also features everything I eat I tweet, a Twitter stream that Rozendaal has been running since 2008, where he tweets everything he eats. The work plays on the growing invasion of social media with the banality of most interactions. It is a live diary process, played out in public.

As well as visiting the gallery to view the exhibition, you can get involved with Permanent Distraction by taking part in some of our upcoming events, workshops and talks. Join skills-based workshops such as our family-friendly animation workshop, attend our collaborative music event with Sensoria Fesitval, and sign up for an immersive experience with award-winning female sound collective SONA. See the full list of upcoming events and workshops here.

Rafaël Rozendaal is a Dutch-Brazillian visual artist who uses the internet as his canvas. Since 1999 Rozendaal has been making websites as artworks, unique abstract compositions coded with ever generating algorithms. His websites attract 40 million visits per year. He also creates installations, tapestries, lenticulars, haiku, lectures, and a podcast.

Rozendaal is a pioneer in the idea of collecting digital art in the form of websites. Since first creating these digital works, they have been sold to collectors who become the owners via a dedicated domain name. His early and ongoing digital sales served as a precursor to NFTs, predicting the idea of digital art collecting. Now Rozendaal uses hosts Artblocks to produce NFTs, in particular a series that has gone on  raise over $400K for arts and tech organisation Rhizome. 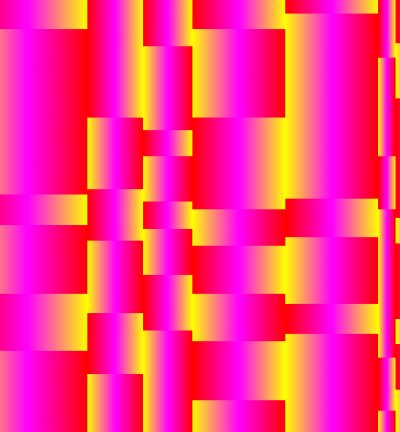 Rafaël Rozendaal is a visual artist who uses the internet as a canvas. Take a look here to view new works released ahead of the exhibition. 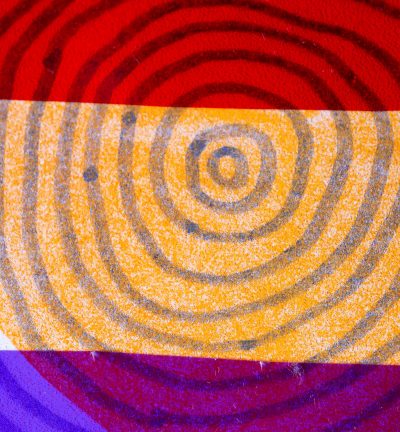 Family Friendly Half Term Workshop – Make Your Own Animation!

Learn how to make colourful animations using paper, card and photography in this family friendly workshop. 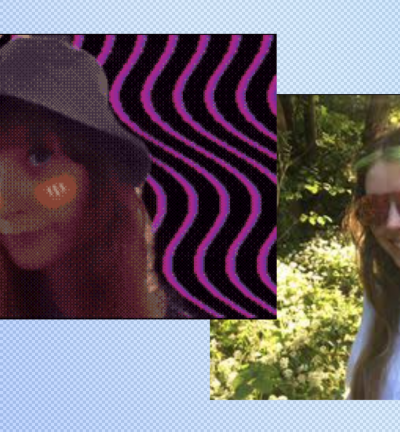 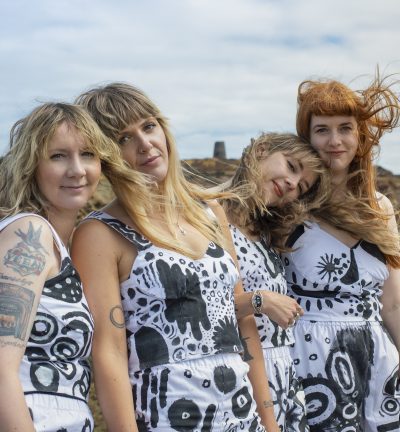 Sheffield-based band Sister Wives will play live in response to the backdrop of Rafaël Rozendaal's projections. 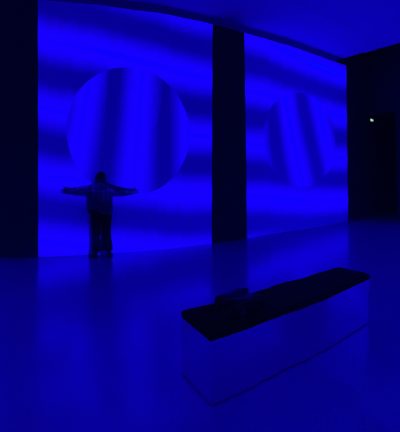 Join us for an afternoon of activities programmed by the Society of Explorers as they remix Permanent Distraction.