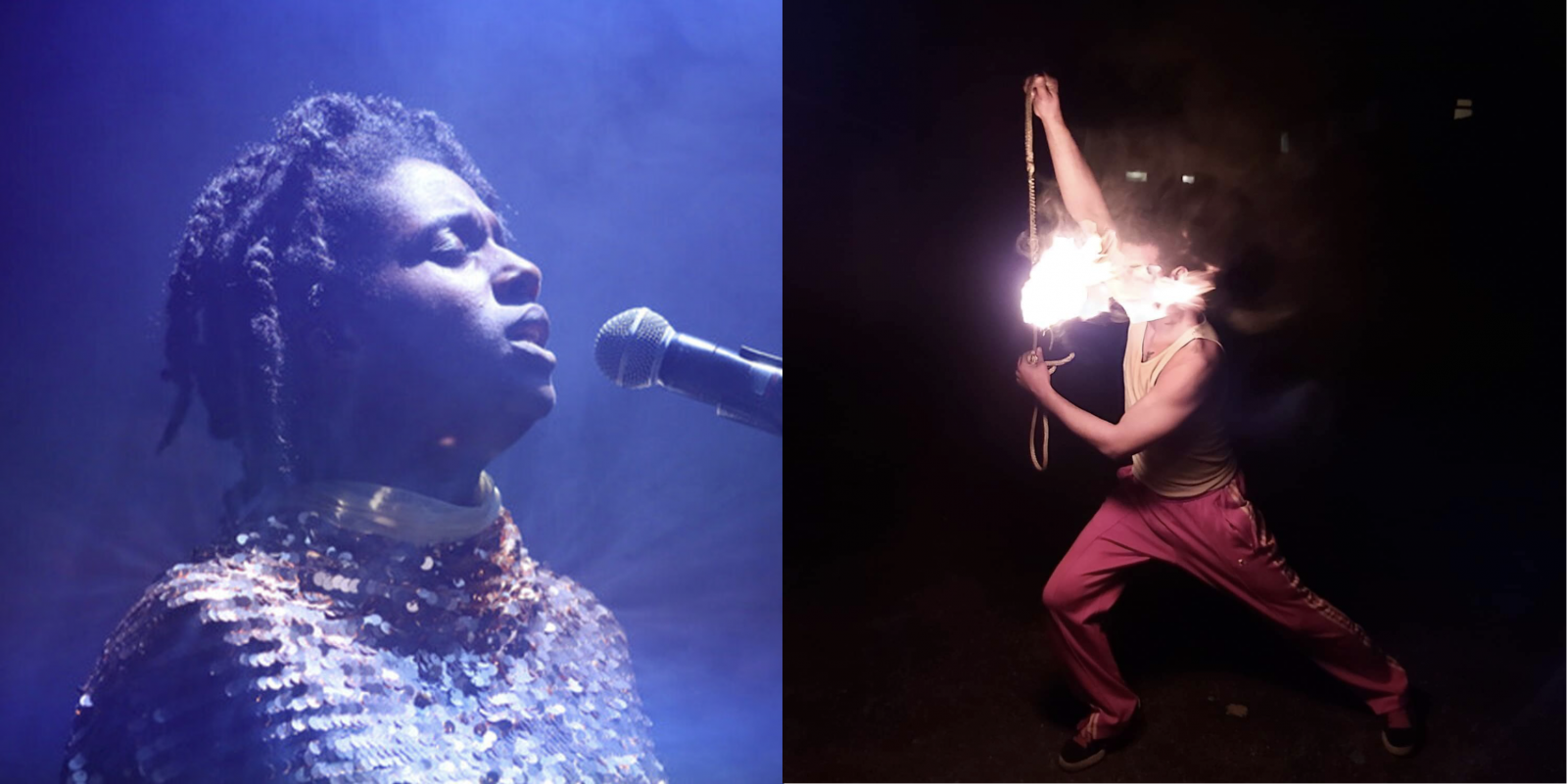 A conversation between Nwando Ebizie and Nathan Geering hosted by Angelica Sule.

How do we consider accessibility within our artistic practices?

Join Nwando Ebizie and Nathan Geering in an open conversation centred around the definitions of accessibility in its broadest sense and ways in which it can utilised to enhance our collective creative practices. Nwando and Nathan will investigate how accessibility can benefit both disabled and non-disabled artists and audiences.

This conversation is held on Zoom, attendees will be sent the link prior to the event.

Nwando Ebizie is a constellation point for a spectrum of multidisciplinary works that call for RADICAL change.

She challenges her audience to question their perceived realities through art personas, experimental theatre, neuroscience, music and African diasporic ritualistic dance. Carving out her own particular strand of Afrofuturism, she combines research into the neuroscience of perception (inspired by her own neurodiversity) and an obsession with science fiction with a ritualistic live art practice.

Works include her immersive sensory environment Distorted Constellations, her pop persona Lady Vendredi (a blaxploitation heroine from another dimension!) and the building of her long-term operatic experience, Hildegard: Visions. This award winning work has toured across the world. She has performed in Tokyo (Bonobo), Rio de Janeiro (Tempo Festival), Berlin (Chalet), Latvia (Baltais Fligelis Concert Hall) and Zurich (Blok) as well as across the UK from Home MCR to the Barbican and Southbank Centre.

Nwando works across media, genre and artforms creating mythopoetic metanarratives and alternate realities. Her work is a drawing together of the pieces that she is in a frozen moment of ever-living infinite regress.

Always political and grounded in a mytho-scientific perspective she invites viewers and participants to join her at the Crossroads. At the crossroads where you can choose to pass through the cosmic mirror and touch alternate realities. The realities of what could have been and what should have been and what may possibly be. She works with speculative fictions, possible dreams and lucid worlds.

Nathan Geering began his career in 2002. He has received training in America, China and Korea where he learned advanced techniques from the former world champion Breakdance crews He was first introduced to hiphop theatre by Jonzi D who made him an original cast member of TAG which went on to tour the UK

In 2011 Nathan toured internationally with Sonia Sabri company in the ground-breaking production ‘Kathakbox’ which was nominated for the London Dance award. 2012 saw Nathan become a New Associate Artist at Yorkshire Dance and and during his time there he co-choreographed for their 30th Anniversary.

As Artistic Director for Rationale Theatre Company Geering has been pioneering research into the unlikely link between hip-hop and visual impairment and in 2015 Nathan became a fellow for ADAD’s Trailblazers program. This enabled him to begin to conduct academic research surrounding visibility of dance forms to people with visual impairment.

His company have also enhanced accessibility by reinventing audio description combining beatboxing, poetry and emotive text to provide a richer soundscape for people with visual impairment.

In 2017 Nathan was appointed the position of Artistic Director for the Special Olympics Opening Ceremony.

The games were held in front of an audience of 16,000 people with it being broadcast on SKY, ITV and the
BBC.

In 2017 Nathan also worked on the Step Change program and headed up a project of investigation for Ramps on The Moon. At the heart of this project Nathan has been exploring ways in which cutting edge technologies can be harnessed to enhance the creative practice and accessibility of artists and audiences with disabilities

In 2018 Nathan has worked with the Royal Opera House teaching bboying to people with visual impairment as a means of injury prevention and to improve spatial awareness. He has also worked with Wayne McGregor to investigate how cutting edge technologies can enhance choreography and accessibility. Overseas he has worked with Pretoria State Theatre and has upskilled some of South Africa’s top dancers with his Rationale Method of choreography

In 2019 Nathan became a TEDx speaker and appeared on BBC television to spread knowledge of his unique Rationale Method. He continues to implement his work both nationally and internationally to bridge the gap between disabled and non-disabled artists and audiences the world over. 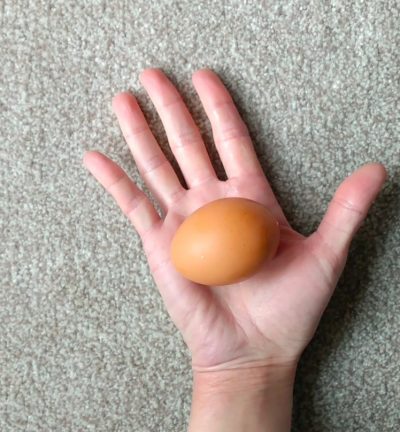 How do we maintain intimacy and create solidarity during COVID?

Altered Places was a month-long residency at Sidney + Matilda, showcasing the work of artists with physical and learning disabilities.