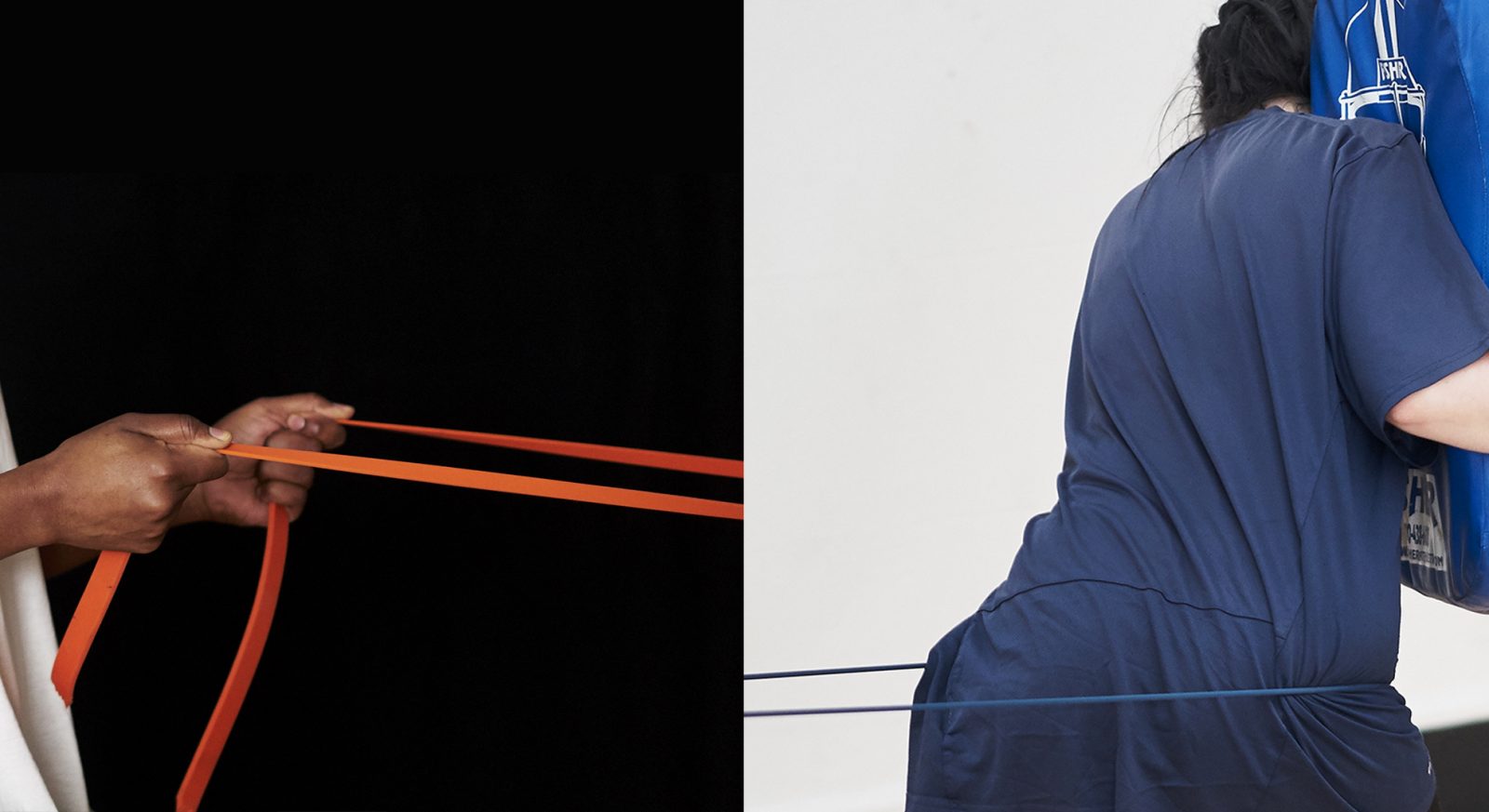 Artist Phoebe Davies will discuss her practice and Points of Rupture interspersed with clips, references and videos that have shaped her practice.

Her practice investigates people’s perceptions of their social framing, and she frequently uses collaboration, collective action and Do It Together strategies to make work with individuals, groups and communities. Often working in-depth within social contexts to deliver ambitious and experimental site-specific works, her practice encompasses video, performance, audio, print works and constructed social spaces, and each projects’ outcome responds directly to their contexts and communities. 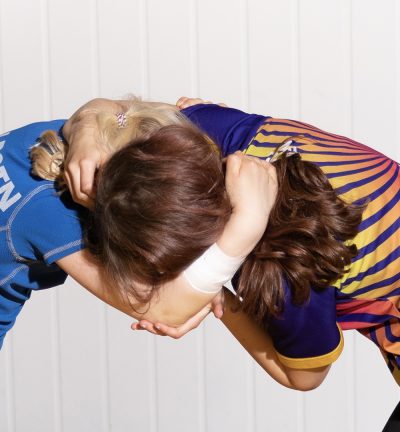 A one-off day of wrestling workshops for girls and women, with two international wrestling champions.

Join Angelica Sule for an informal after-work tour of Points of Rupture. 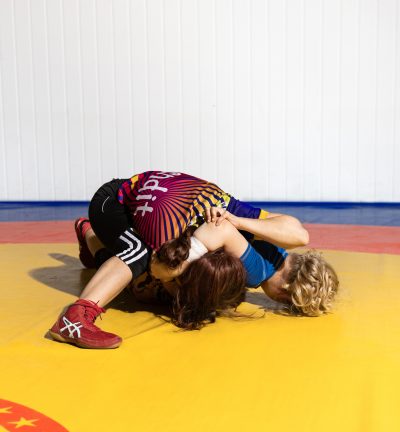