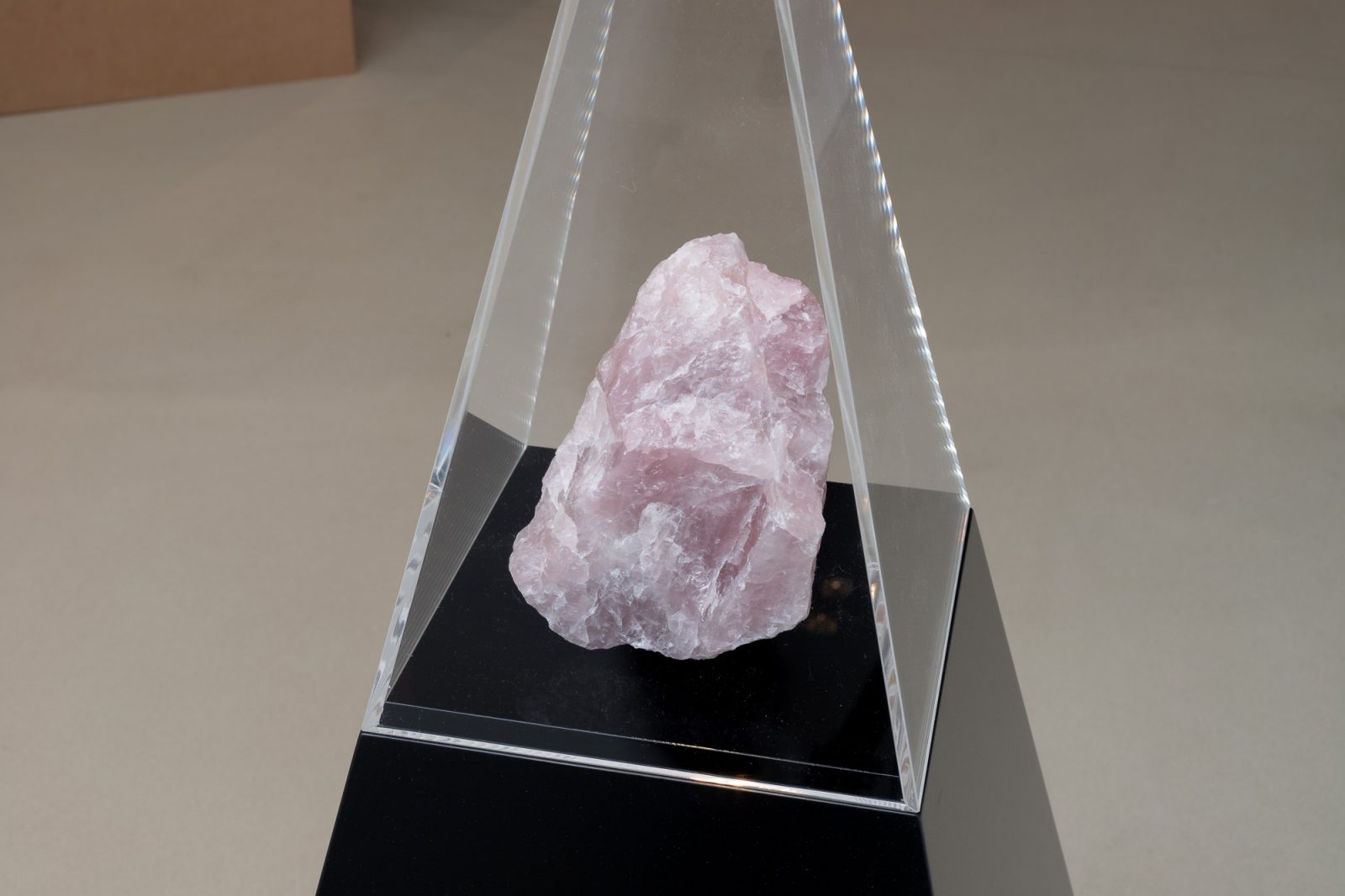 Experts from two remarkable organisations come together for a discussion around ritual and craft.

With Annebella Pollen and Gemma Papineau.

Annebella Pollen is an expert on the Kibbo Kift, a 1920s group somewhere between an army and a druidic cult, which aimed to bring about a better world through woodland crafts, ritual and discipline. Gemma Papineau works for the Panacea Museum in Bedford, once the HQ of religious group and healing ministry, the Panacea Society. This female-dominated community emerged in the 1920s, centring on a charismatic leader who believed herself to be a prophet receiving regular messages from God, and membership came with a guarantee of eternal life (in Bedford).

These two contemporary Home Counties organisations emerged as the dust settled on the first World War – what role did ritual play in processing the trauma of these events? What can we learn about handicraft and creativity by studying groups like these? Is craft always linked to magic? Join us for a unique opportunity to discuss these ideas and more with leading experts in the field. 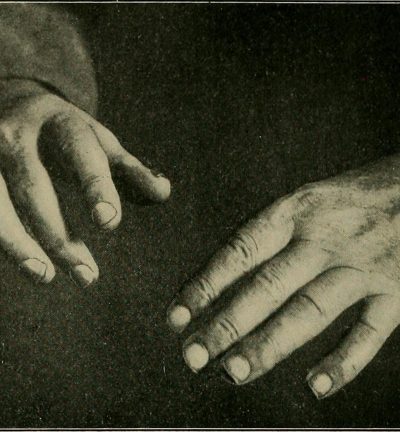 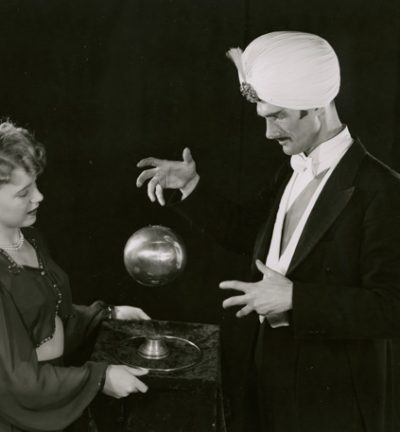 Open your mind, and consider the links between performance and belief with magician and paranormal researcher Ashton Carter. 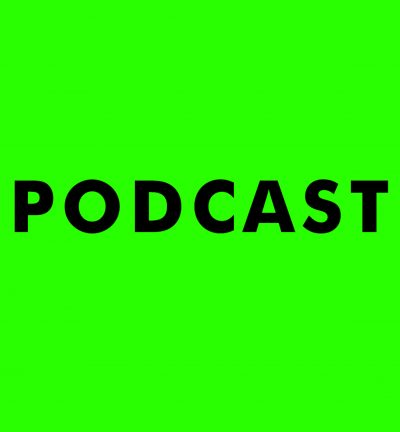