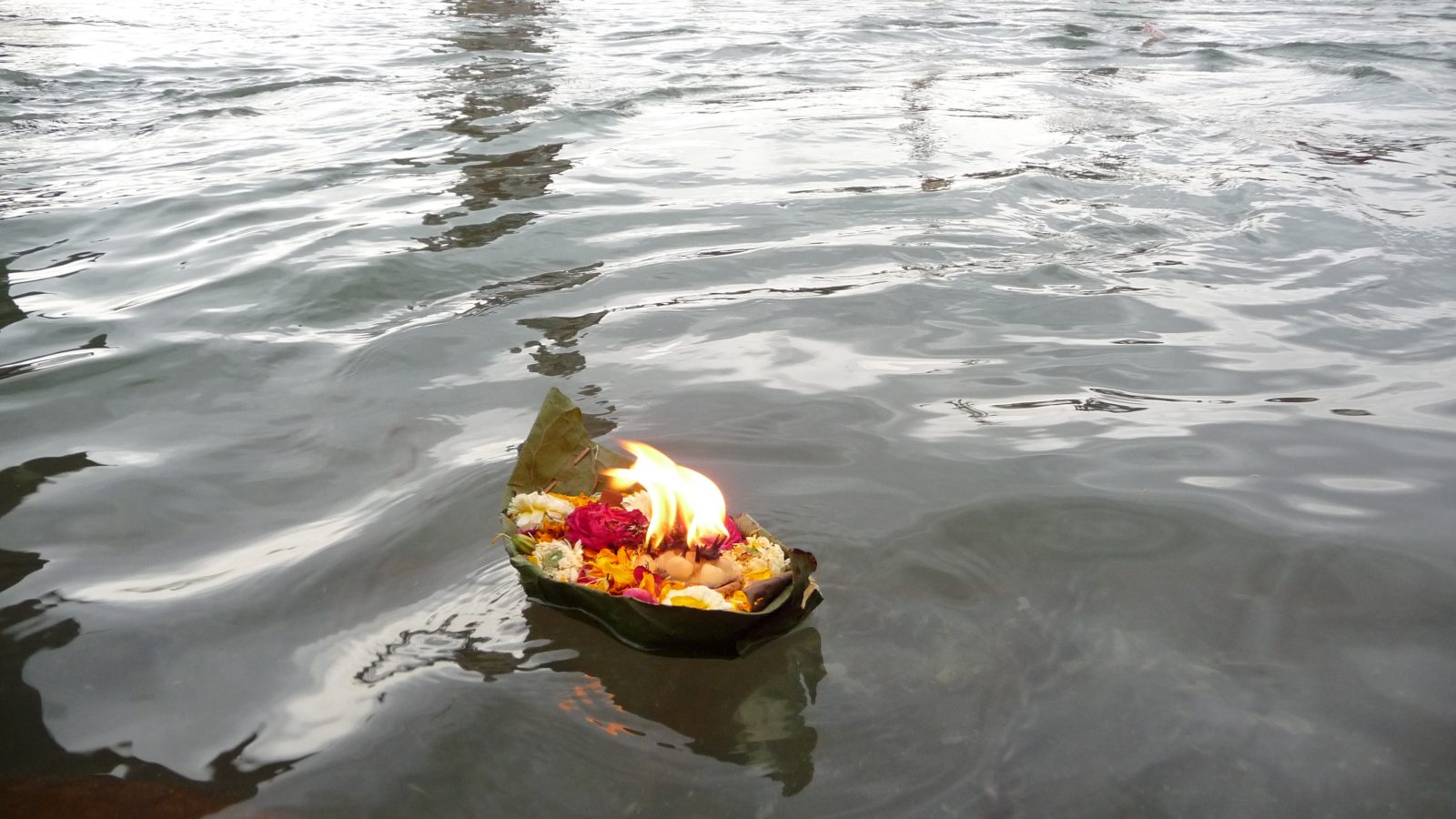 Installed in the gallery’s second floor projection window, the work could be viewed from the street after dusk. Fifteen years later, we have invited Raksha to revisit the piece and reflect on the memories the work conjures when looking back from 2019.

Raksha will provide an insight in to the ideas behind her film Stellatus (2004) and reflect upon what the piece means to her today. In her talk Raksha, will explore how landscape and memory can hold our senses of identity, belonging, and loss.

“The film Stellatus asks us to look beyond the land and our immediate locality and forces us think beyond where we live, exploring expansively into the ether and our relationship with the sky, air and universe. As we know the stars can be seen from places across the world and forms a universal vision that we all can experience no matter where we live. It is the sky that we often look towards when faced with loss and the contemplation of the future.”

An open discussion will follow along with Jeanine Griffin and our Engagement Curator Eelyn Lee. 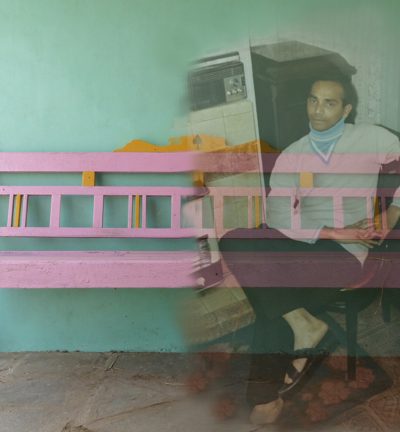 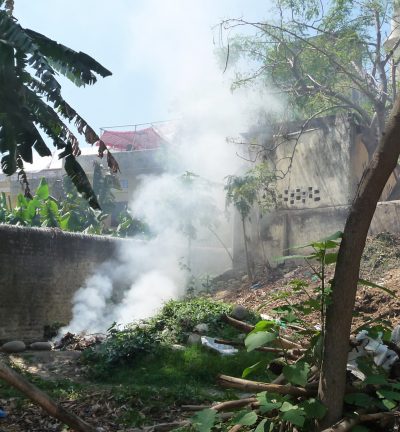 Raksha Patel revisits her work Stellatus 15 years after it was first shown at Site Gallery. #SiteGallery40

We begin our 40th year by looking back - delving into the archive to unearth moments, connections and memories. #SiteGallery40