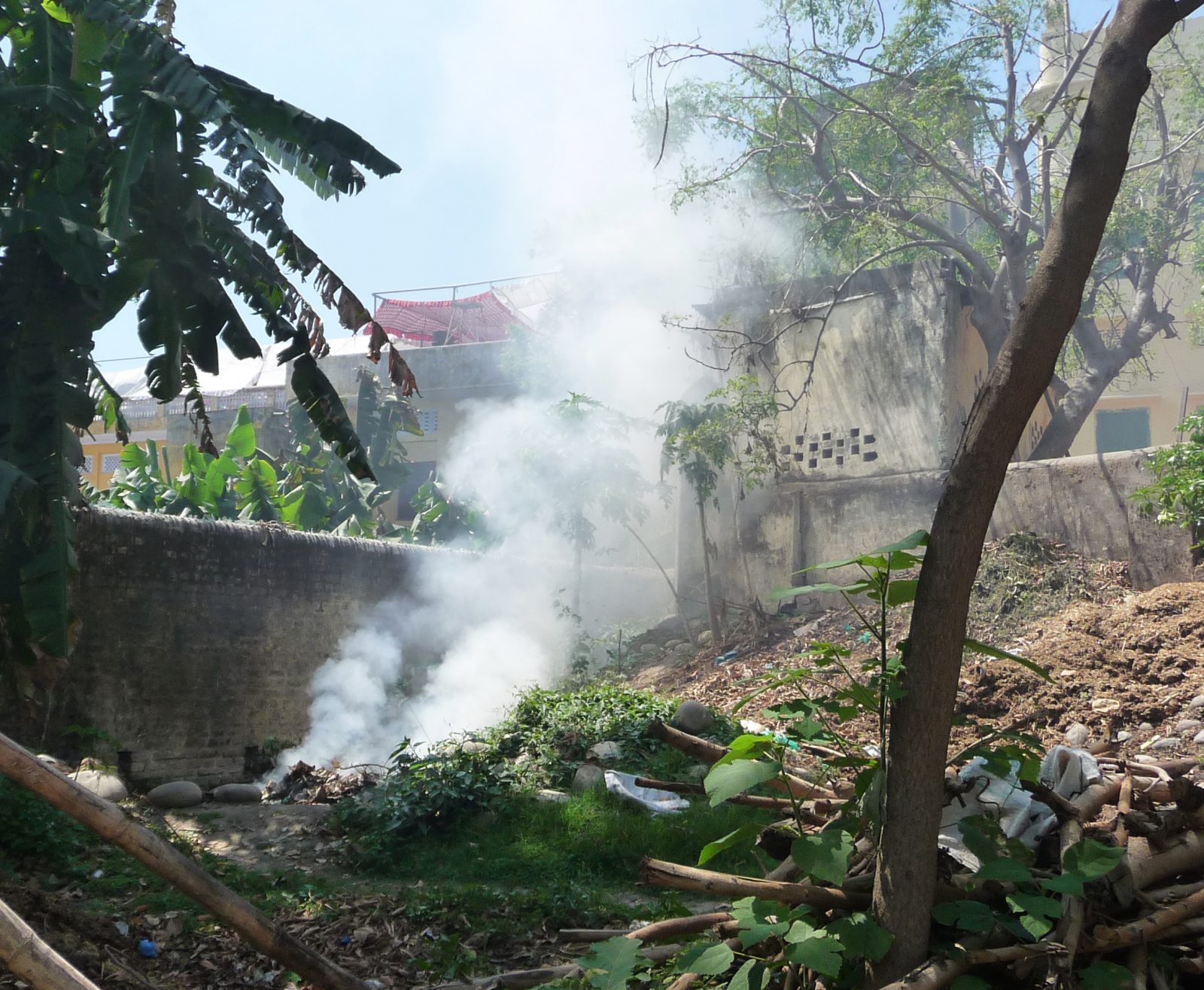 Fifteen years since it was first shown at Site Gallery we have invited Raksha Patel to revisit Stellatus and reflect on the memories the work conjures when looking back on it from 2019.

In 2004 Site Gallery invited artist Raksha Patel to exhibit her moving image work, Stellatus. Installed in the gallery’s second floor projection window the work could be viewed from the street after dusk. Fifteen years later we have invited Raksha to revisit the piece and reflect on the memories the work conjures when looking back on it from 2019.

Stellatus will once again shine out to Brown Street from the second floor projection window and will spark a series of events exploring landscape and memory.

“We often focus upon land – especially visuals of land – to reflect and evoke memories related to migration and places that we have previously lived in. The film Stellatus is a film of the starry night sky; it draws parallels between the heavens and Earth whilst being a film made about the ground that we live on.” Raksha Patel

Raksha Patel (b. Leicester) studied MFA painting, Slade School of Art, 1998. Her practice looks at ideas of place and identity in relation to migration, diaspora and industries of the East Midlands. Recent works depict juxtapositions between vibrant fabrics against bleak industrial landscapes and red brick terraced housing. She has worked with numerous galleries and museums on participatory projects since 1997 and currently works for Tate Modern and Tate Britain giving private and corporate tours and workshops to visiting school groups. She lives and works in London.