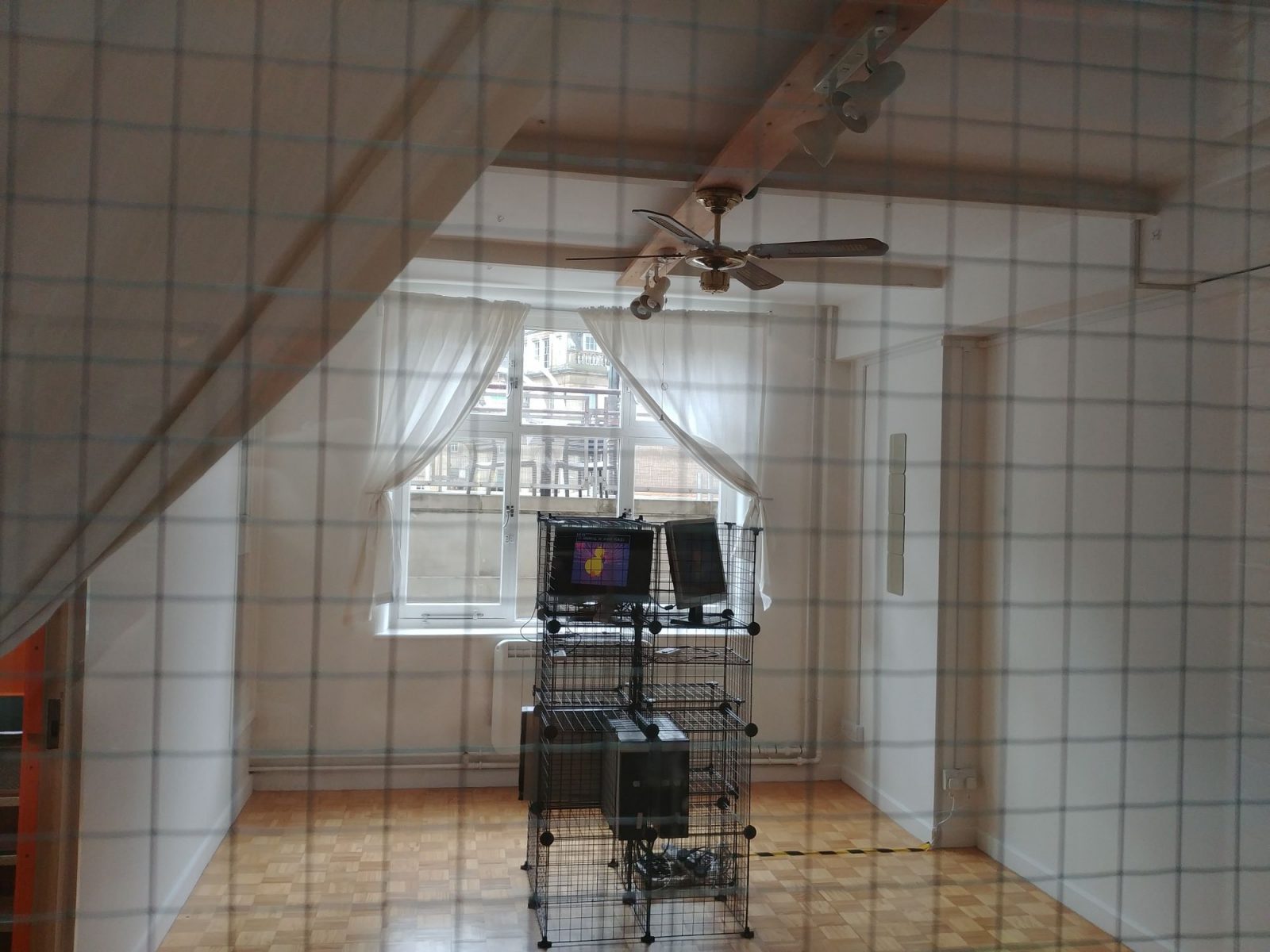 After becoming increasingly sensitive to the limitations of linear text, Zoyander Street began exploring interactive and tactile mediums of communication, because they want to surface ambiguity and allow mess to stay messy.

Their practice focuses on videogames, but also involves other forms of media art and (mis)uses of technology. Led by ethnographic and historical research, they create lo-fi glitchy games and custom hardware for festivals, galleries, and museums, using interaction design to harness the expressive potential of audience participation.

Zoyander is a neurodivergent, genderqueer trans man living in South Yorkshire, in the country currently known as the United Kingdom. 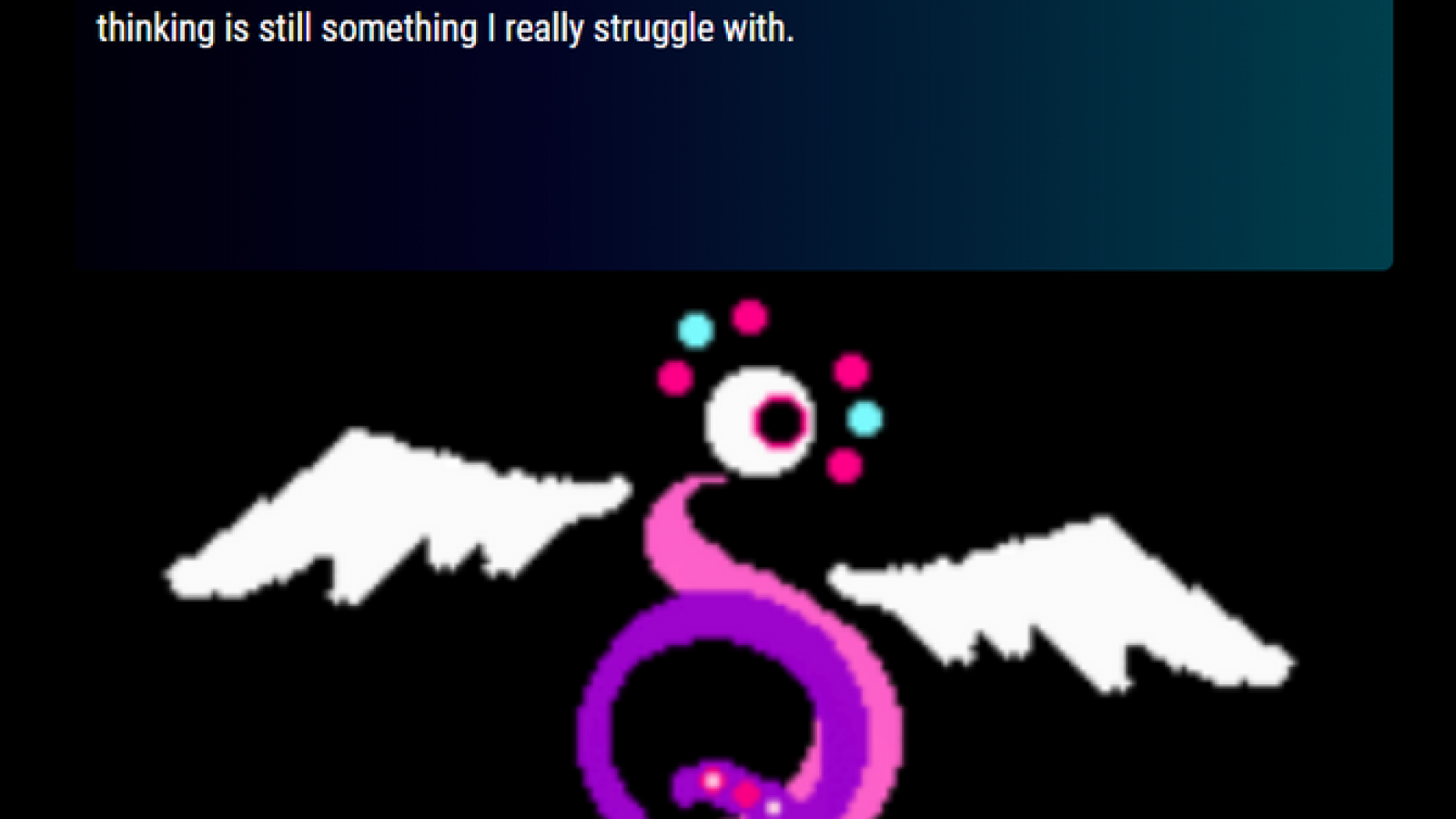 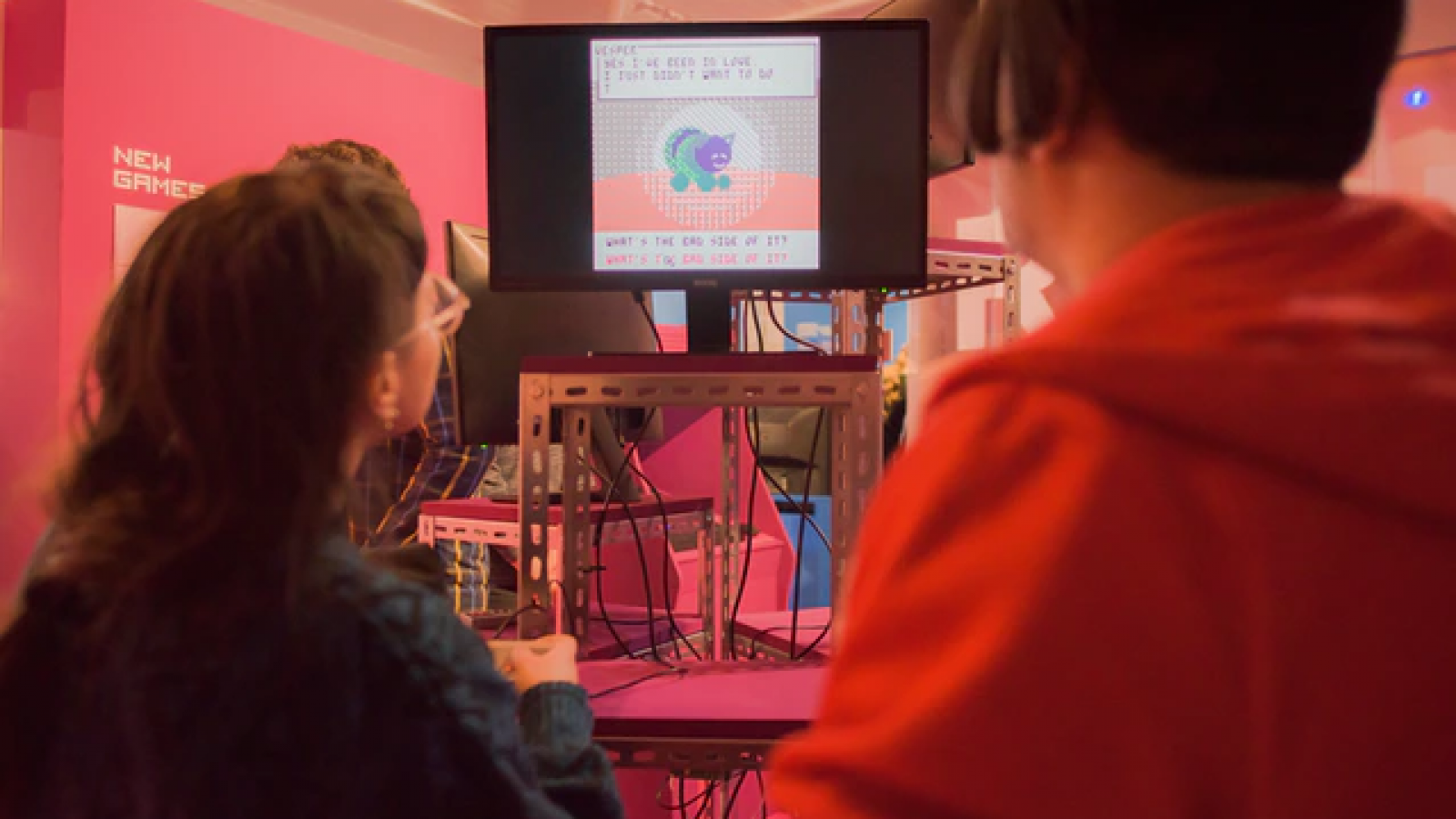