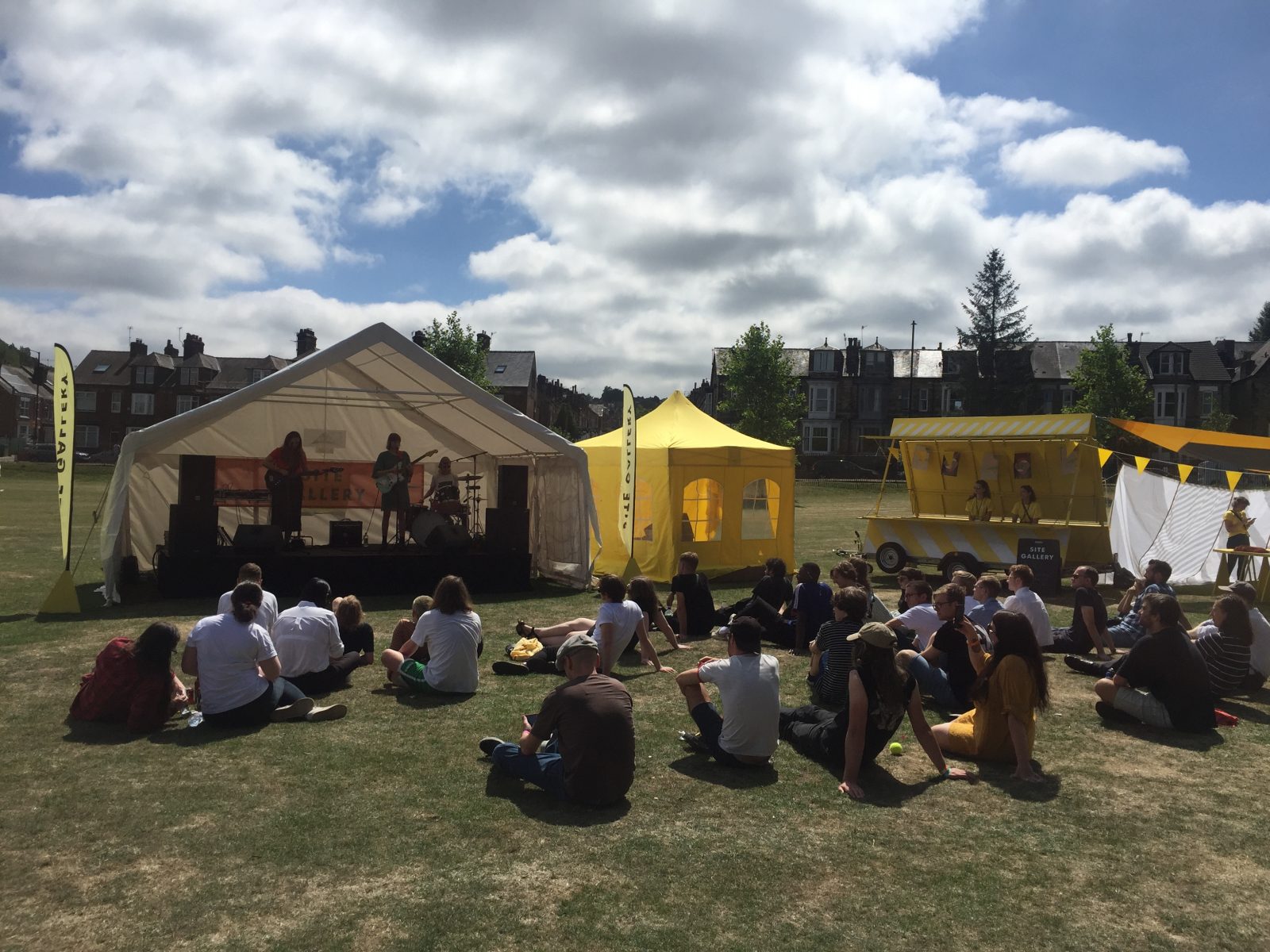 On The Road is a programme of activity for young people in Sheffield. Travelling around the city in a bespoke mini-van, young people we meet along the way will become ambassadors, curators and participants in a series of new artists’ commissions and events.

On The Road is our pioneering programme of activity for young people in Sheffield. Travelling around the city in a bespoke mini-van, young people we meet along the way will become ambassadors, curators and collaborators in a series of new artists’ commissions and events.

Supported by the Paul Hamlyn Foundation, On The Road has emerged from our successful programme for 14-19 year olds – the Society of Explorers. Between 2016 and 2020, On The Road will invest in people and relationships. We will visit festivals, community events outside of and in the city centre, as well as programming our own events and pop-up activities.

As of March 2017, the van was ready for us to transform from basic Peugeot Boxer to On The Road Art Van! With the aim of having it back on the road by July 2017, we appointed an architect to give it a creative makeover. We invited proposals from a selection of architects based in Sheffield, UK and Europe, all of whom have track records of devising participatory design processes. The Society of Explorers together with the gallery team, shortlisted three practices before appointing London-based duo Public Works.

The Art Van was launched at Tramlines 2017 as part of the Folk Forest and has since appeared at Abandon Normal Devices 2017, Eid Fest 2018 and at a range of cultural events around the city.

Folk Forest 2018 was the Society of Explorers biggest commission to date whereby the Art Van was just one of three other spaces the young people activated with workshops, spoken word performances, live music and a series of films screened in a transformed shipping container.

Public Works is a non-profit critical design practice that occupies the space between art, architecture and research. Working with an extended network of interdisciplinary collaborators, public works aims to re-work spatial, social and economic opportunities towards citizen-driven development and improved civic life. The practice, set up in 2004, uses a range of approaches, including public events, campaigns, the development of urban strategies and participatory art and architecture projects across all scales.

With thanks to Paul Hamlyn Foundation, and to Sheffield City Council for supplying the van. 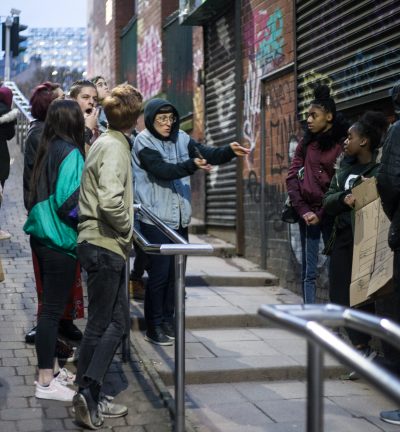 Site Gallery’s Society of Explorers is a collective of young people aged 14 – 19, who meet regularly to collaborate,... 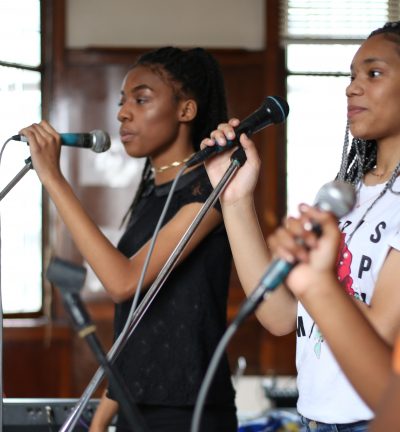 Site Gallery collaborates with young people from all over Sheffield, from all sorts of backgrounds. We welcome the divergent opinions,...