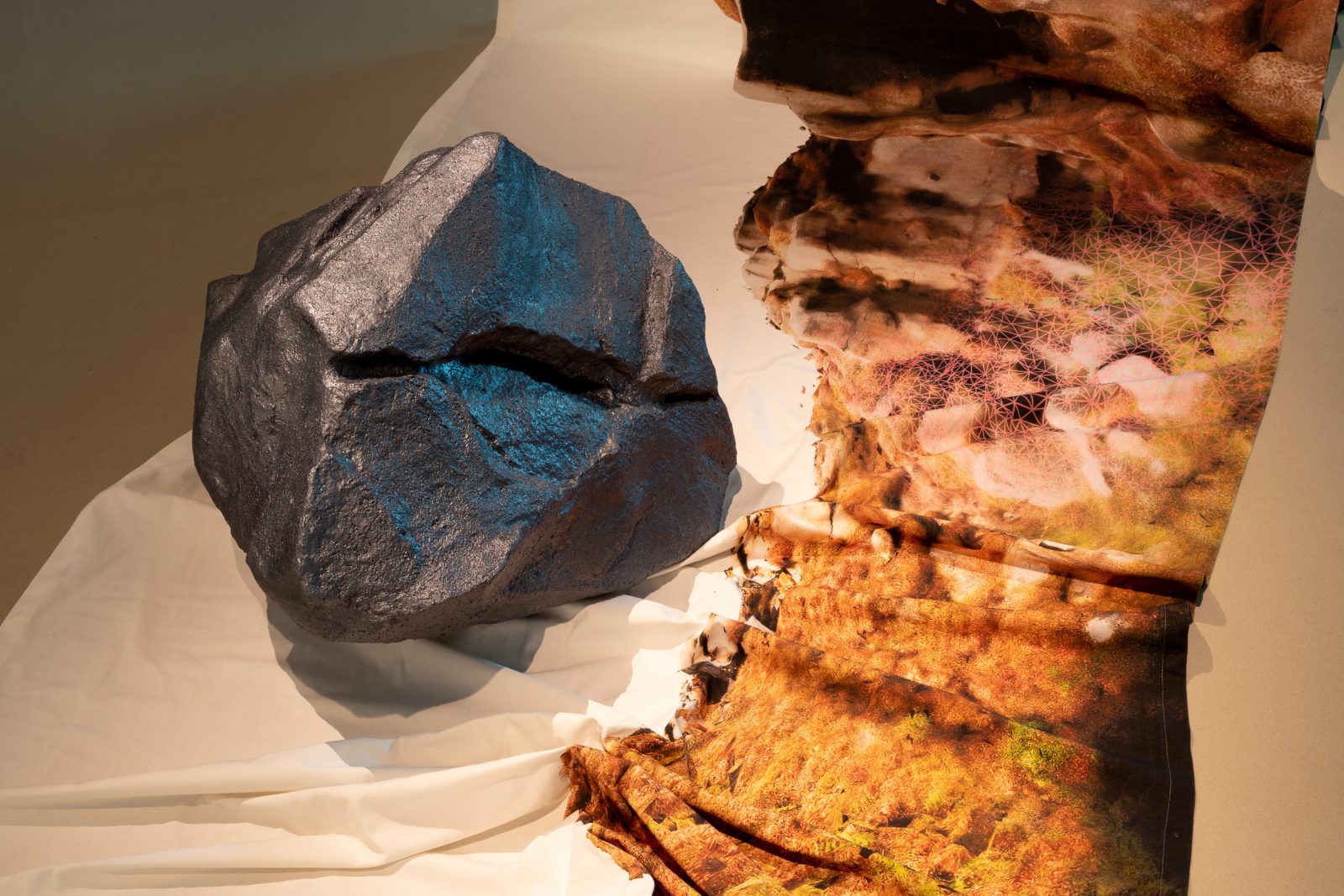 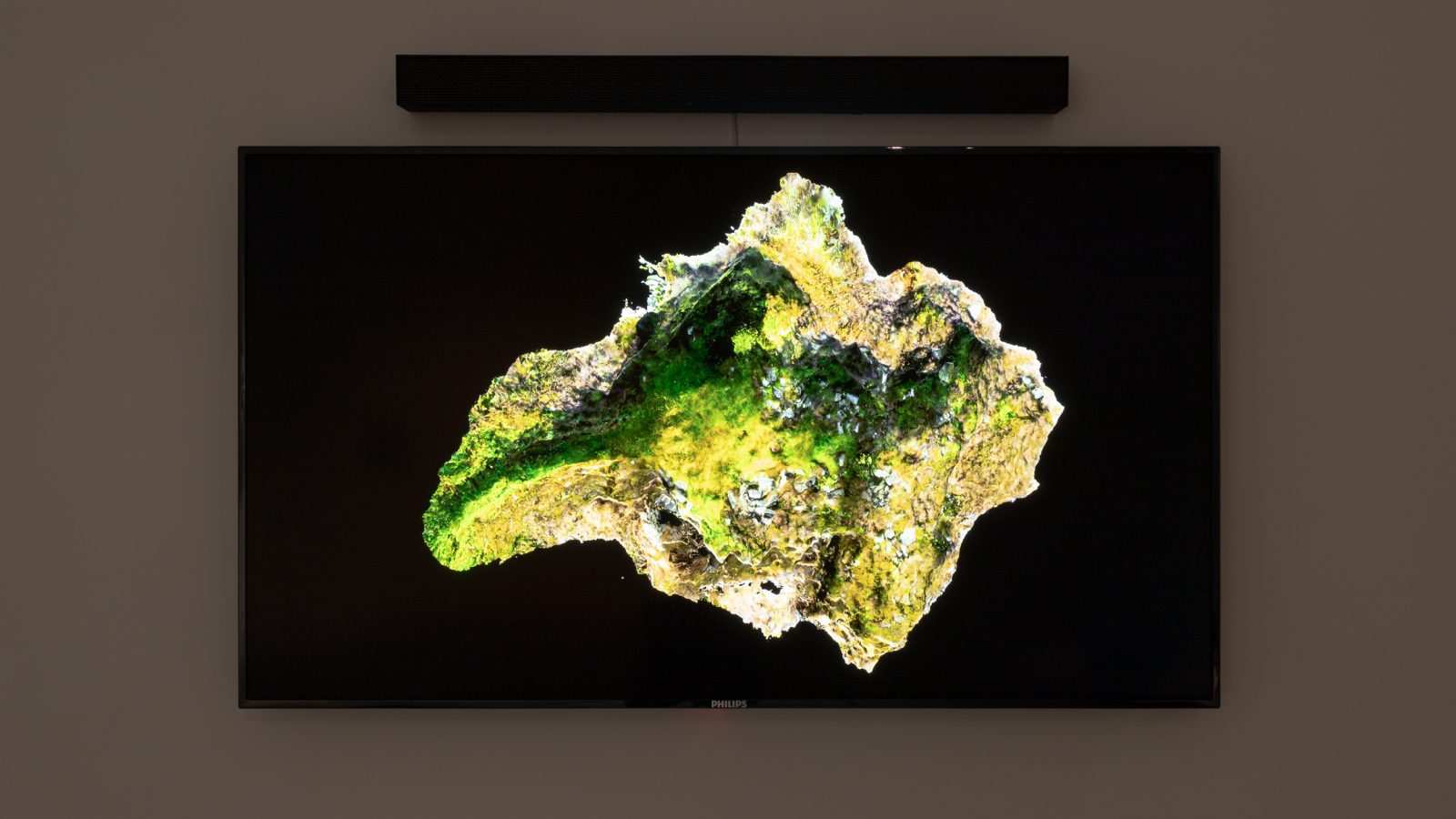 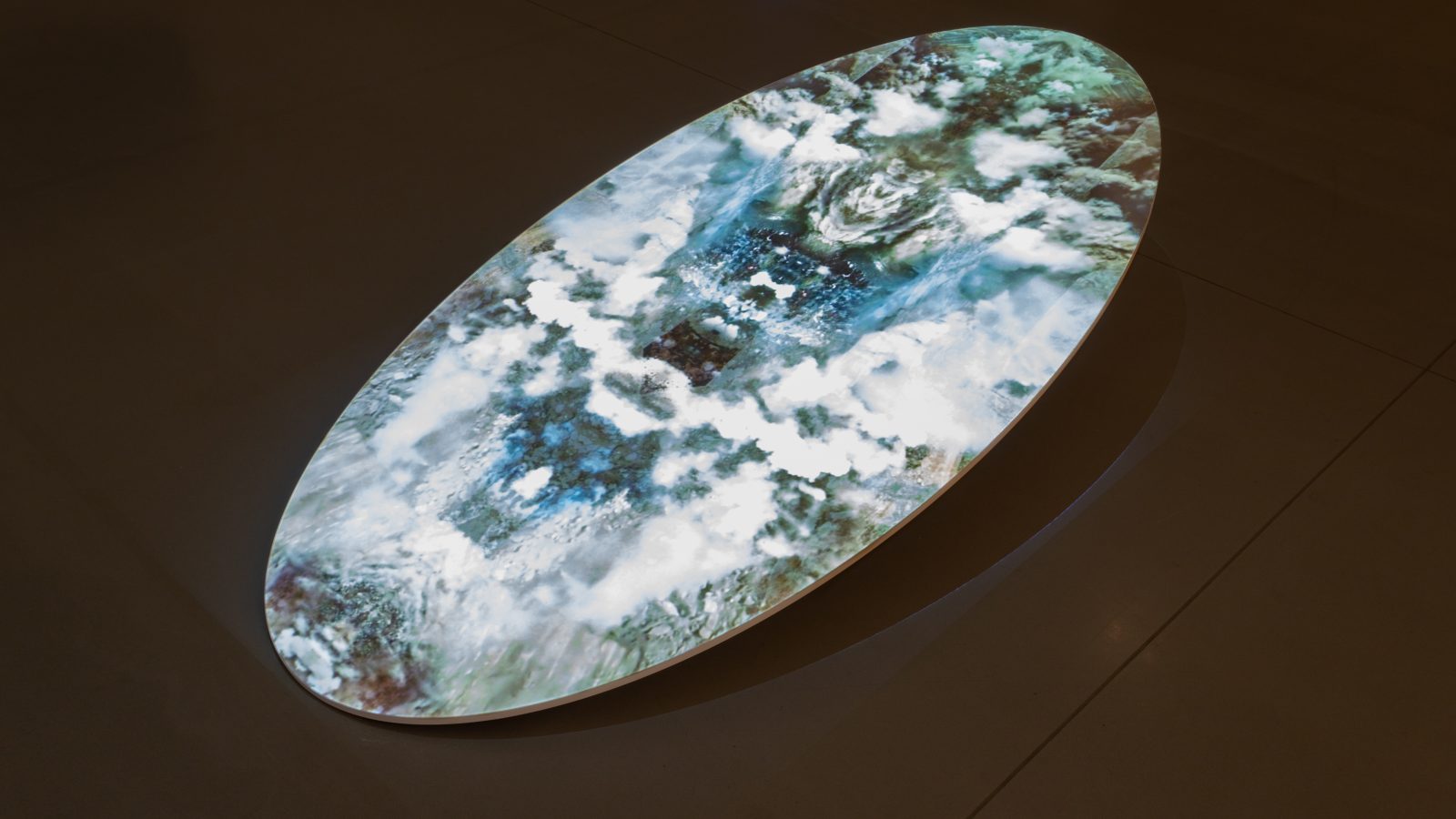 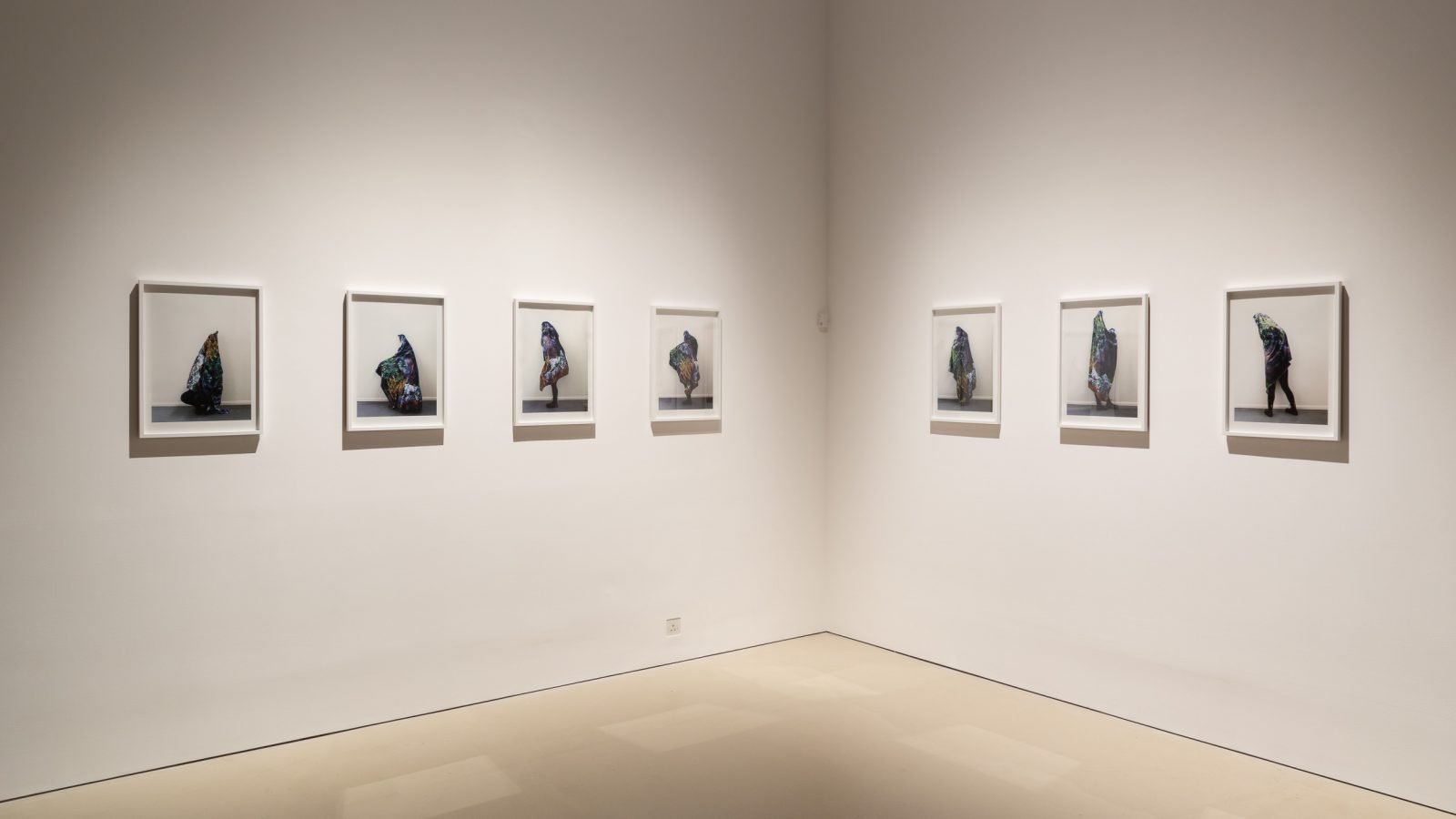 When we consider human influence on the land, how far back should we go? And, in the knowledge that what we are experiencing now is the product of interlinked networks of exchange and influence, how can we comprehend our place in it? For Victoria Lucas, a close relationship with one particular site has provided the ground for a much wider artistic investigation that approaches these questions. Spanning geological time, the history of human civilisation and her own family history, Lucas’s current work touches on ideas from across the fields of geography, sociology and philosophy from a position of radical subjectivity. Amassing influences and references as aggregate, Lucas is also exploring her subjectivity as a woman within the agriculturally and industrially altered landscape. This is manifested by parallel explorations into the site; an abandoned and undesignated quarry in the North of England, and the artist’s own personhood and personal history. As such, instead of text or data driven displays conveying factual information about geology, it is from tactile manifestations of softness interrupting and enveloping jagged edges that we can glean Lucas’s intentions.

This impulse towards mending and softening –  the dressing of wounds – is an inherent part of the process that created the works on show as part of Heavy Water, as well as being part of the artist’s practice-based PhD. Employing a system of ‘method testing’ to find pathways towards new knowledge, Lucas tries out many possible actions and processes, and with this in mind it makes sense that her recent work seems to consist of incrementally evolving experiments. As well as cloaking and draping, other aesthetic mechanisms include mirroring and multiplication, conveying a sense of abundance and endlessness that serves to counteract the inherent devastation wrought by extraction. Material or bodily experiments are trialed, and then either discarded or carried onwards to crop up again. In Heavy Water Lucas shows a selection of the outcomes of these processes and experiments in different mediums, offering a variety of ways around her interests for the viewer, with the works also conversing with and reflecting each other.

While the site of Lucas’s research is the quarry, it’s fulcrum is the moss which has colonised this man-made rockface, and as she learnt more about the prehistoric lifeform it’s poignancy and influence came to the fore. Citing texts such as Gathering Moss by Robin Wall Kimmerer (2003), A Billion Black Anthropocenes or None by Kathryn Yussoff (2019) and Caliban and The Witch by Silvia Federici (1998) Lucas has played out different ways of being in, of and with the landscape. The body of work on show at Site Gallery variously enfold the artist and the viewer within the material of the site; the rock of the quarry and the vegetation which has overtaken it. Being absorbed by the landscape also serves to obscure the artist’s image, which is a further aspect of her aesthetic experimentation deserving of attention, and constitutes part of her investigations into female subjectivity. The difficulty of depicting a woman’s body or face, especially within ‘nature’, without playing into a host of unsought connotations is dealt with by Lucas here through direct concealment and foregrounding of voice.

In Formations (2020) the artist herself is enclosed within an image of the quarry’s green banks, reproduced as a blanket made from unnaturally soft and warm synthetic fibre. Whereas in Entanglement (2021) a digital rendering of the site is composed of many individual images through photogrammetry, and the viewer is drawn within the rock of the quarry as though through a glitch in the fabric of reality. This sense of things as fabric that can then be draped, ripped and reconstituted is present throughout, most obviously in Aggregated Form (2020) whereby a curtain on a scale similar to that of the quarry is printed with a tumble of rock and vegetation, presented vertically as though a horizon seen sideways. Nearby in Coalesce (2021), an oval shaped screen is positioned diagonally at an angle to the floor, and displays the aforementioned doubling and mirroring of the intricately textured surfaces of moss banks. With these works the viewer is brought into Lucas’s research method and implicated as a body in proximity to images which variously hover, hang and flicker around us, enacting various flawed but hopeful possibilities for becoming with the landscape.