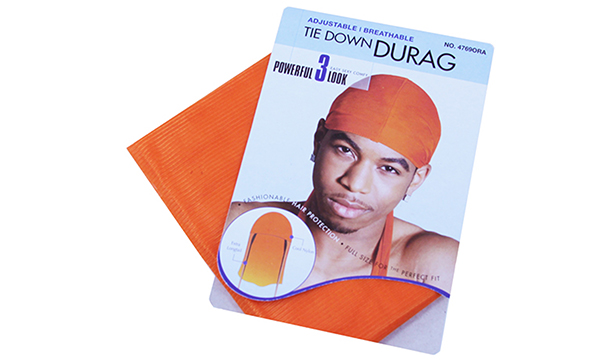 Artist Ashley Holmes has been selected as the first Sheffield Platform Residency artist.
Platform Residencies are a unique opportunity for artists to make new work in public as the gallery turns into a studio and the creative process becomes the artwork. Selected by Site’s Artistic Director, Laura Sillars, Curator of a Making Ways Sheffield exhibition, Jeanine Griffin and Head of Exhibitions at Museum’s Sheffield, Kirstie Hamilton, Holmes’s project, Dot Dot Dit Dit Dot Dot Dash investigates black British cultural production, unspoken coded languages and the history of black personae in popular culture.
The residency will bring together DJs, cultural theorists and artists to uncover a set of international common threads that exist in black communities, made visible through the Internet and its powerful ability to find links within the black diaspora. From samples of 1980s TV footage to music, this residency will include new films and a live research hub.
5 new video works will be presented, alongside a programme of events curated by the artist in a multi-functional space. Visitors are actively welcomed and encouraged to drop-in and engage with materials and the artist. This space aims to initiate a discourse around research, work and conversation on shared experience from archival material of various films, documentaries and texts that deal with identity, representation and societal behaviours.
During the residency, we will host the following events:
Saturday 4th February, 1pm: Open Conversation

An open conversation between Ashley and his invited guests Black In The Day. This informal event will be based around archive, documentation and the black persona. Snacks and coffee provided.
Thursday 9th February, 5.30pm: In Conversation and Closing Party