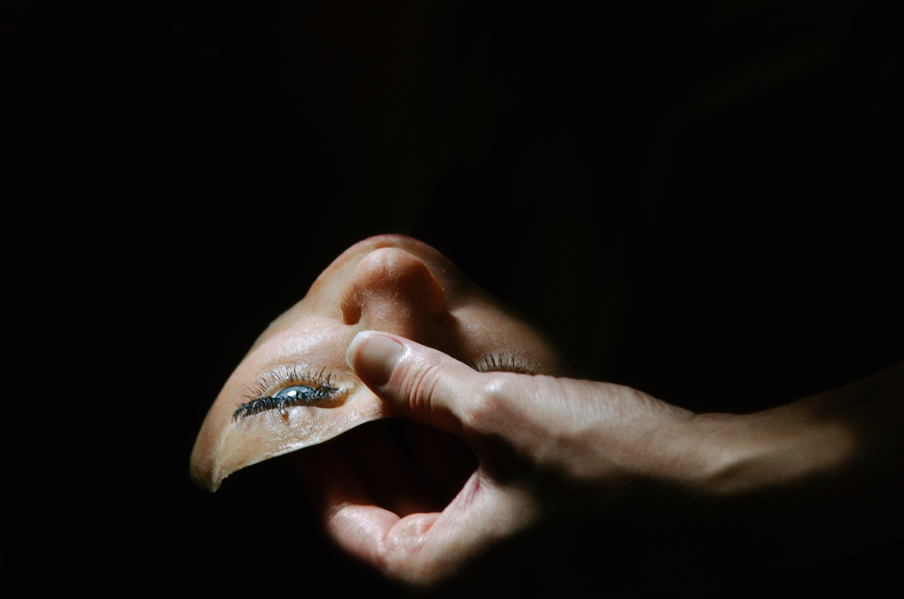 Site Gallery is partnering with Sheffield Doc/Fest to offer a £20,000 opportunity for an artist to create an imaginative digital artwork.

Supported by Arts Council England, Site Gallery, British Council & MUTEK. With thanks to support from Arts Council England, Site Gallery and British Council, Doc/Fest are offering £20,000 for an artist(s) based anywhere in the world to create an imaginative digital project in documentary to be installed and exhibited in the Alternate Realities exhibition programme as part of Sheffield Doc/Fest’s 26th edition later this year: 6th – 11th June 2019. Additionally MUTEK will be inviting the successful commission winner to their 20th edition in Montreal (20-25 August, 2019) to speak about the work and then tour their project to MUTEK Montreal in 2020.About the Commission

This is the sixth Alternate Realities Commission at Sheffield Doc/Fest. Previous commissioned artists include, Heather Phillipson, Alex Pearson/Marshmallow Laser Feast, Darren Emerson, Michaela Holland/Michelle Gabel. The commission is an opportunity to truly innovate in the field of documentary-based digital storytelling.

Sheffield Doc/Fest’s Alternate Realities is a digital art programme exploring the changing forms of storytelling through experimenting with narrative and technology.

The Alternate Realities programme comprises a number of elements at the Festival including:

The prime platform to discover the most challenging, powerful and potent digital artworks focused on non fiction from around the world.