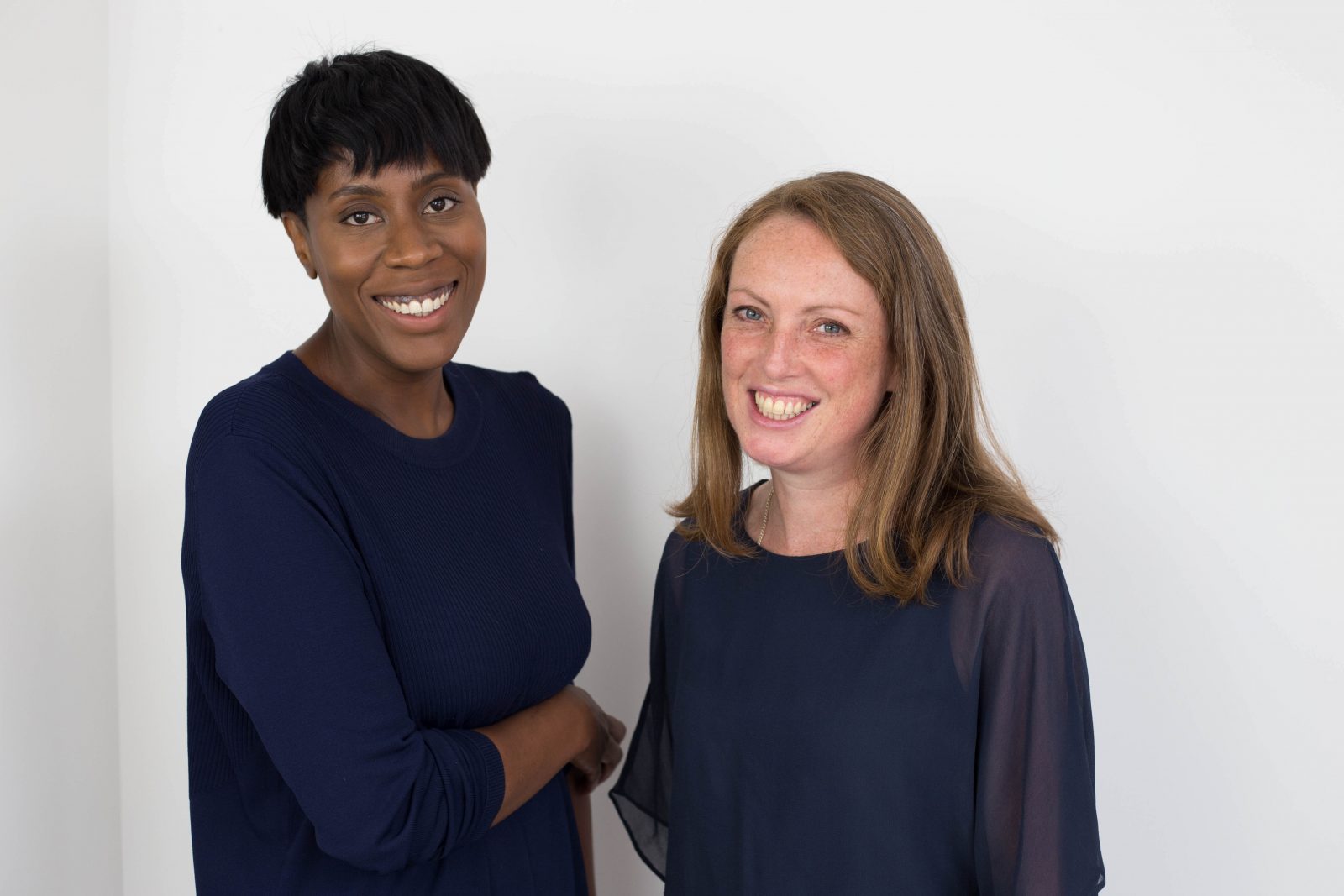 Today we announced details of our opening programme following a £1.7million development by architects DRDH. At the heart of Sheffield’s historic Cultural Industries Quarter the new Site Gallery will be three times bigger in scale offering a blank canvas for artistic experiment and public engagement. We are thrilled to be joined by Sharna Jackson, who takes the role of Artistic Director at this significant point in the gallery’s history.

Sharna will work alongside Executive Director, Judith Harry in Co-Directorship, continuing Site’s internationally significant exhibitions and community engagement programme. Sharna’s work to date has focused on socially-engaged digital initiatives within arts, culture and publishing. She curates the CMC Playground exhibition as part of The Children’s Media Conference and has held roles at Tate, Hopster, Design Museum and The Broad amongst others.