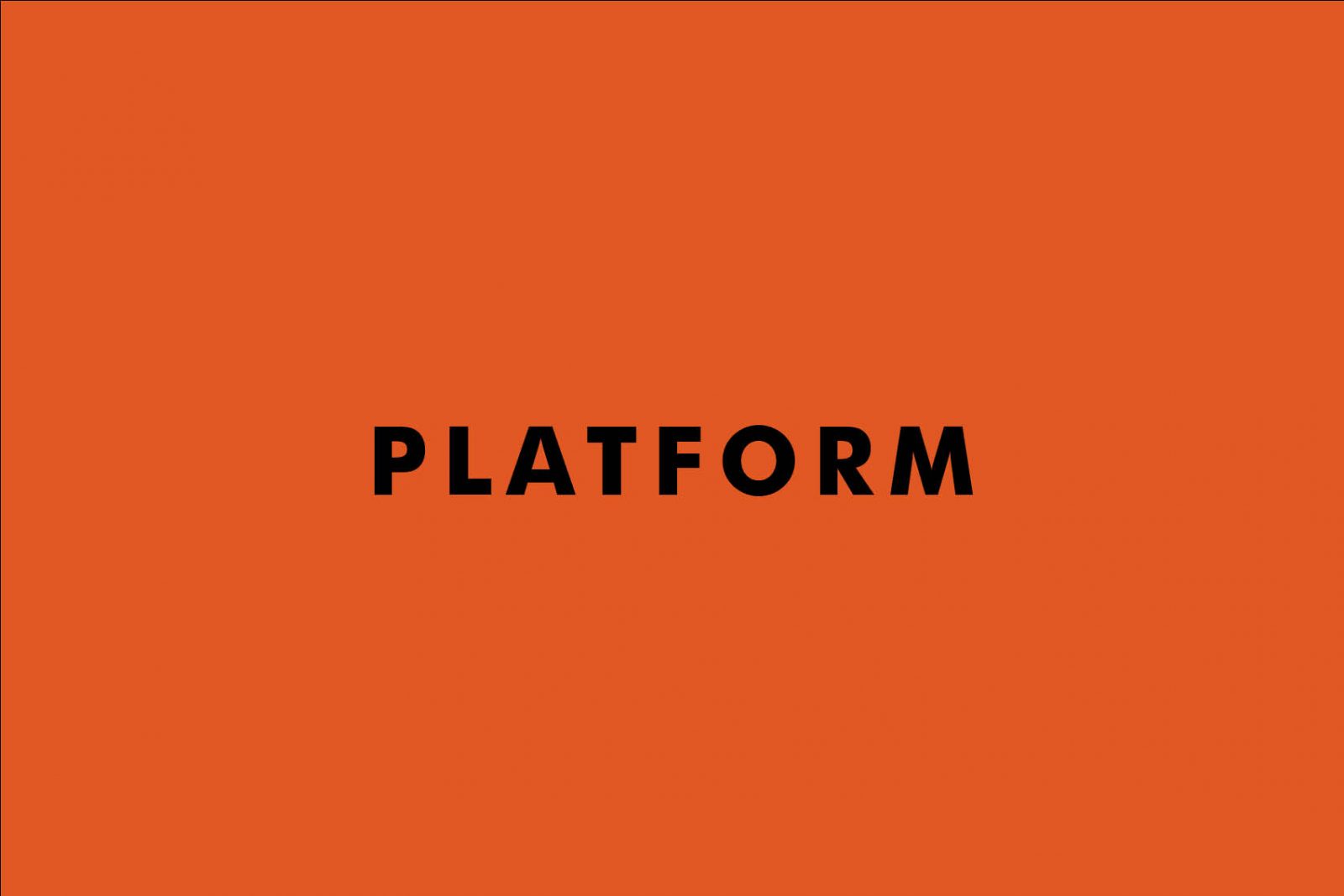 Five Sheffield-based early career artists have been selected for a two-year paid residency as part of Platform, funded by The Freelands Artist Programme.

The programme was made possible following a £375,000 grant by the Freelands Foundation in June 2018. As well as the two-year residency, the winning artists Alison J Carr, Zoyander Street, Yuen Fong Ling, Sian Williams and Lucy Vann, will participate in a work-in- progress show hosted by one of the project partners in Sheffield as well as a show at the Freelands Foundation in London. The selection panel was comprised of Paul Morrison, Harold Offeh, Sharna Jackson and Angelica Sule.

The Freelands Artist Programme was created to support and enhance collaboration between 80 emerging artists and four arts organisations from across the UK, to build and strengthen professional arts practice outside of London. This new programme from Freelands Foundation will provide funding, totalling £1.5 million over a five-year period.

The Sheffield programme will curate a series of two-year programmes with five artists annually, allowing those artists to receive much needed support across both creative and professional development.

As with all the Foundation’s initiatives to date, the programme was established following extensive research into the current landscape of post-university support for emerging artists in the UK.

Alison J Carr’s practice began as photographic, and now spills into videos, collages, and performances. Through her artwork she responds to the constant stream of images of women we are surrounded by in magazines, films and commercials that reiterate the connection between perfect female bodies and commodification.  She consciously reframes the female body as glamorous and imperfect, imagining the pleasure of entertainment as a site for agency, radical thought, and disruptive intentions.

Carr studied at the California Institute of the Arts, absorbing both the critical dialogue and the lure of the Hollywood facade. Following this she completed a PhD at Sheffield Hallam University where she had gained her BA in Fine Art. Recently, her book Viewing Pleasure and Being A Showgirl: How Do I Look? was published by Routledge.

(b.1972, Salford, UK) is an artist, curator, researcher and lecturer. Graduated from the MFA at Glasgow School of Art, 2007, and completed the Fine Art PhD at University of Lincoln, 2016, titled “A Body of Relations: Reconfiguring the Life Class”. Ling is based at Bloc Studios, Sheffield and lectures in Fine Art at Sheffield Institute of Arts, developing multi-disciplinary approaches to socially engaged and performance based art practice. Projects explore the construction of identity through the interpretation and production of others, where historical narratives and the artist’s body and biography (as the ‘tactical’ life model) playfully intersect.

‘I am an artist, researcher, and critic. My practice focuses on videogames, but also involves other forms of media art and (mis)uses of technology, including livecoding music, hardware hacking, and glitch art. I like to work with toxic garbage, be that through recycling old computers that were destined for landfill, or through recontextualising trauma in history and ethnography. I use a space at Replicast Art Studios to play with computers and electronics: I make interactive works using videogame creation tools, take apart old devices and make them do new things using Arduinos, and create non-fiction works using hypertext, video, and playful new media.’

Lucy Vann (b.1987) studied at the Manchester School of Art and the Royal College of Art. Her practice spans video, performance, installation and sculpture and involves the recording and reinterpreting of overlooked moments and behaviours within daily life; often using gathered or incidental material. Recent works have referenced the habits, language and structures surrounding the construction, development and maintenance of the self. Lucy has exhibited nationwide, most recently at Bloc Projects for a solo show as part of their Test Bed series. She has a studio at S1 Artspace and lectures at the Manchester School of Art.

Siân (1980, UK) works primarily with sculpture, performance, and film. Using found or domestic materials she creates playful objects that invoke props or remnants of stage or film sets. Williams is interested in the point between materiality and imagination and the narratives that emerge from those spaces. In 2017 Williams joined Katz Mulk; a collective working at the intersection of music, performance, and visual art who seek to inhabit the marginal spaces in-between improvisation and structure.

Williams completed a BA in Fine Art at Falmouth College of Arts in 2002 and in 2015 graduated with an MA with Distinction from Sheffield Institute of Arts.

The Freelands Artist Programme is a new visual arts funding programme that provides over £1.5 million support to national institutions looking to champion emerging talent. The UK-wide initiative is designed to support and grow regional arts ecosystems by fostering long-term relationships and collaborations between emerging artists and arts organisations across the country. Four projects have been selected for each of England, Ireland, Scotland and Wales. Site Gallery will be the lead organisation for England.

Sheffield is England’s 4th largest city with an estimated population of 2000 artists. A significant art school, a vibrant D.I.Y. creative scene, artist-focused institutions and affordable rents has produced a supportive, engaged and well-networked art scene. Like most regional centres it is not possible to exclusively make a living as an artist
in Sheffield.

“The Freelands Artist Programme enables Site Gallery to offer artists an extraordinary opportunity to develop their practice. We’ve worked hard to learn what we can do to support artists to thrive in the city and this project builds upon many years of investing in artists and partnership working. It’s a huge accolade and the impact will be phenomenal.”