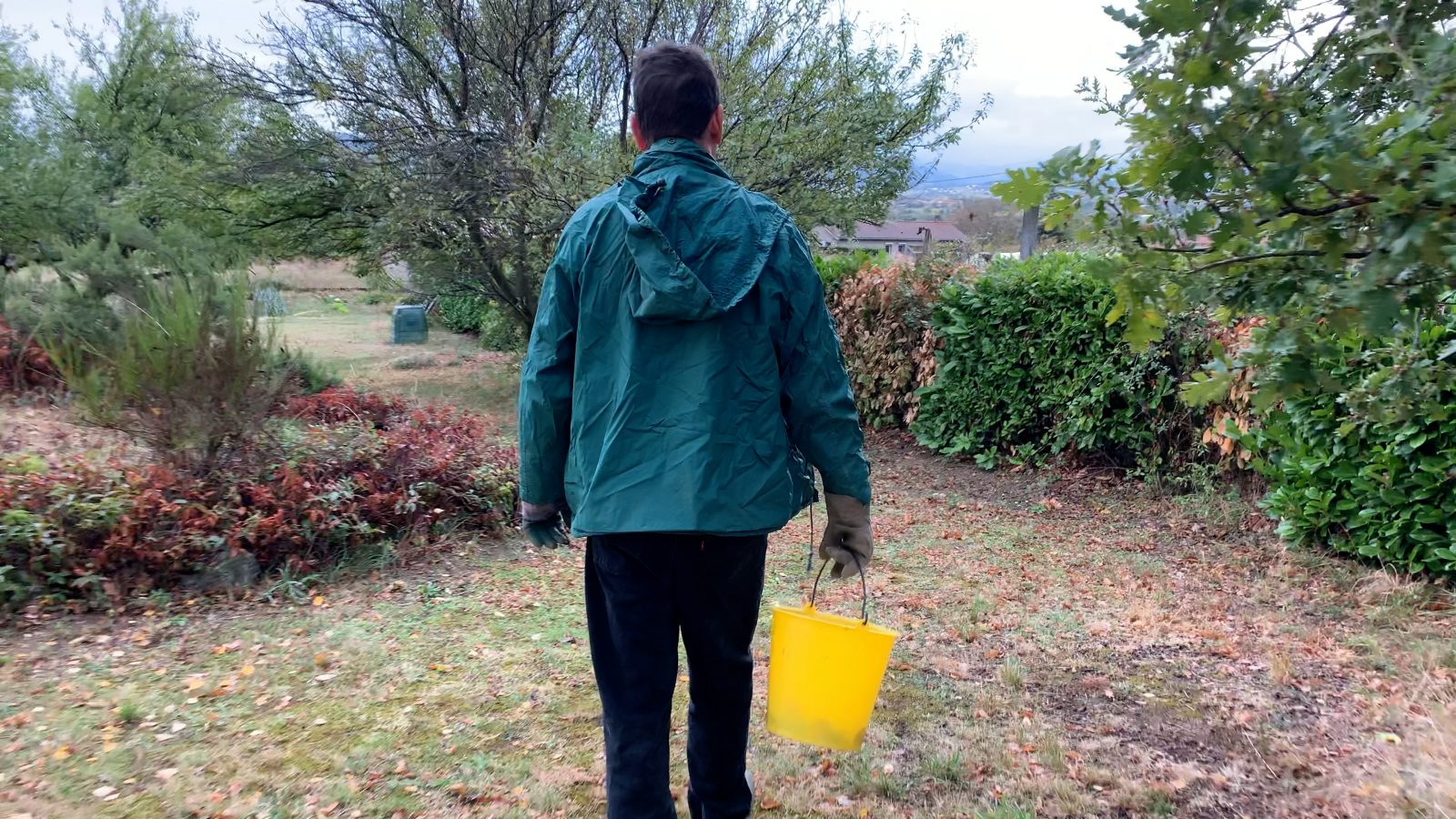 She works with a variety of media and methods including video, photography, sculpture and installation employing the strategies of appropriation, performance and participation. She uses literature, cinema and any other material able to convey narratives, which she then playfully subverts to provoke new meanings. Her current work applies visual experiments to test, challenge and improve understanding of the repercussions of immigration over different generations. More broadly, her work is centred on emancipatory concerns.

She has received a numbers of awards in relation to international projects and towards the production of new works. Most recently, she was awarded a Dover Prize for the production of new works and preparation towards a solo show. She is curently undertaking a two-year artist in residence at Site Gallery, Sheffield’s international contemporary art space, as part of the Freelands Artists Programme, UK. In 2019, she was invited to undertake an Artist Residency at the prestigious Kuenstlerhaus in Dortmund, Germany. Between 2018 and 2019 she was artist in residence at The University of Derby, UK. In 2018, she was awarded a grant by Making Ways, for the Research and Development of a video work, which explores the repercussions of the Spanish Civil War over different generations. In 2014, she received an YVAN award and an a-n Bursary Award, and in 2012, a Research and Development Award by the Arts Council England for projects in Germany and England.