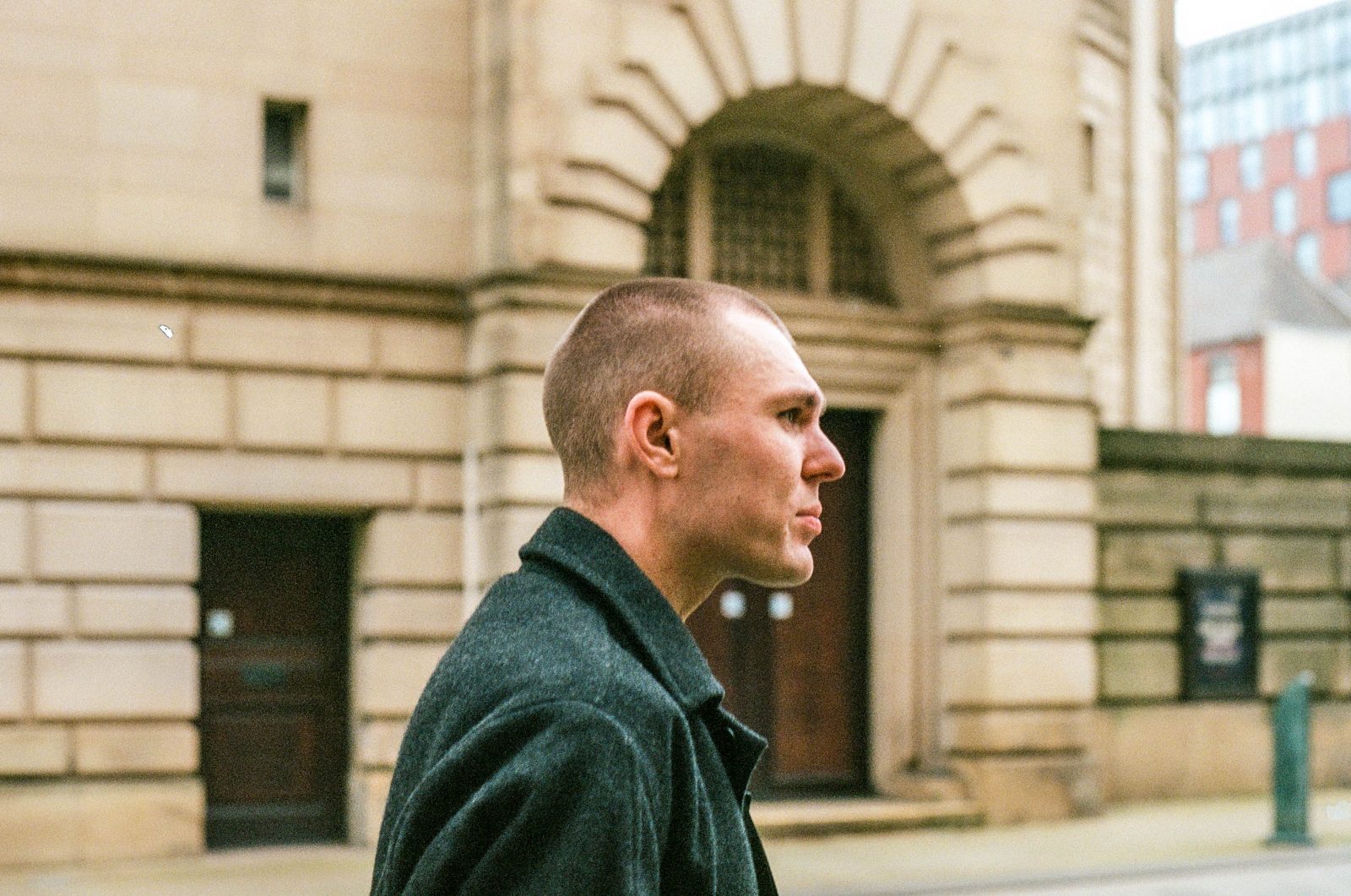 In his work, James Clarkson is interested in understanding the relationship between everyday objects, culture and technology. This investigation is underpinned by a fetishised interest into materiality; his sculptures sometimes exist as a bricolage of hacked up, raw edged, repurposed objects and at other times are shiny, slick, glossy replicas. Through this duality between reframing and replicating, his work finds a playful approach to unpicking the speculative interconnectivity of things. For Clarkson, sculptures are ghostly bodies, which act as a reflection of where we are now.

More recently he has become interested in the role interfaces play in the organisation of information. He thinks of information as having a shape, something you can see, like a series of liquid transparencies, one laid on top of another. Interfaces don’t pull information together linearly, but manipulate it indefinitely, like water the information forms to the shape of its vessel. And through the use of interfaces, like with water, sometimes this information comes to the surface, sometimes that, sometimes nothing at all.

For Platform 20, Clarkson will be exploring the architecture of the office space as the physical interface between labour and these complex chains of information. The work will manifest itself as a series of floor based and large desktop sculptures, turning the exhibition space at the Bloc Projects into an abstracted office environment, which he sees as one of the literal interfaces between the human body and these networks. A uniform series of desks will be designed to elevate and present a number of expansive sculptures, each one exploring the macro and micro layers of interaction that occur within the interface. The sculptures will be formed through a literal interface of material layers, which cascade and stack across the surface of each desktop. Although each of these layers will be conceptually specific it is also not entirely important that they are fully understood, but more that a separation between each layer is visible.