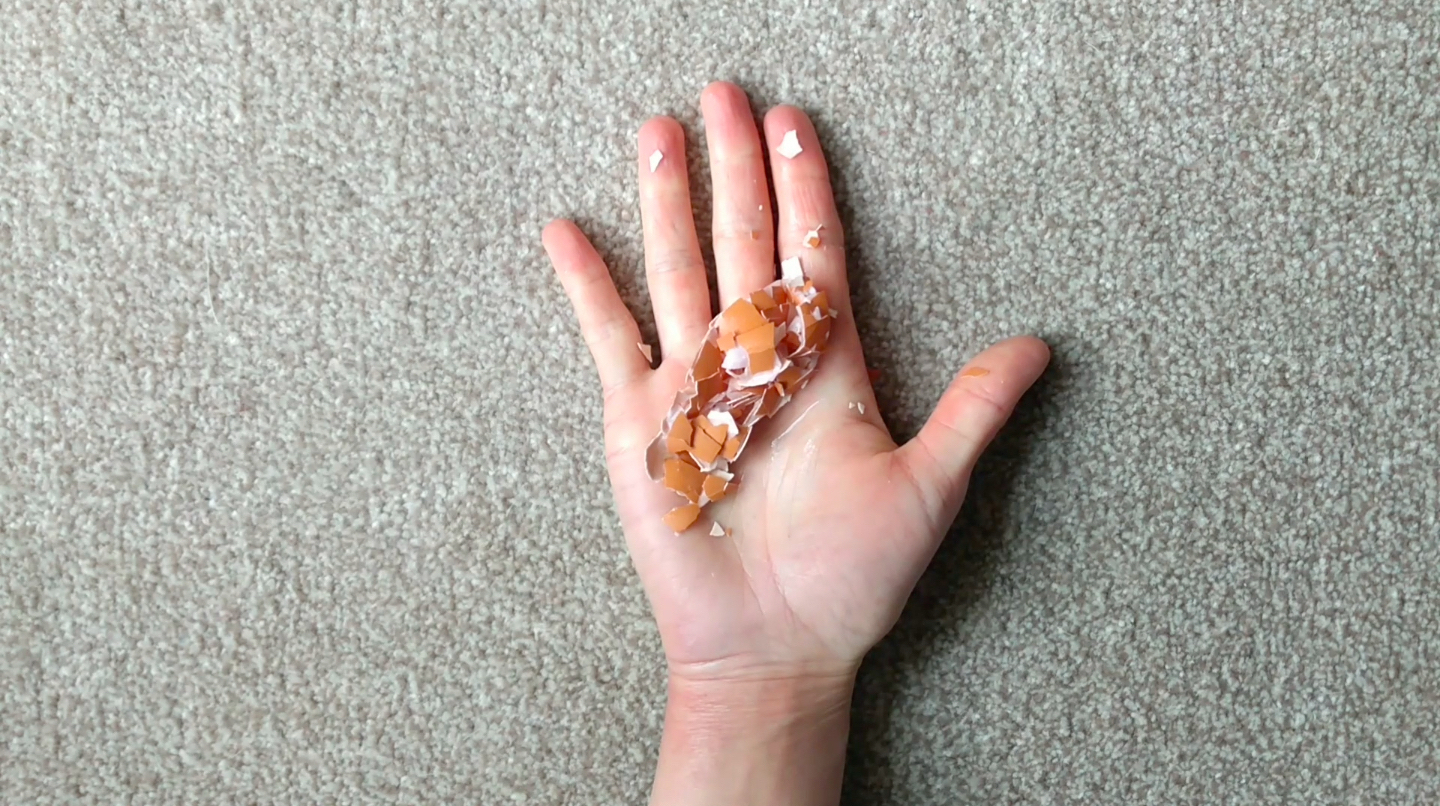 Navigating practice in this new way of being.

Since lockdown and losing access to her studio, Siân Williams has been concentrating on making short films, using her phone, her hands, a patch of floor space and whatever else she may have access to in her flat. Through these films she has been considering touch, proximity, and intimacy – all of which have taken on new meaning.

Using a combination of work made both before and after the lockdown began, Siân will contemplate these things as she attempts to navigate her practice in this new way of being.

Siân Williams (1980, UK) works primarily with sculpture, performance, and film. Using found or domestic materials she creates playful objects that invoke props or remnants of stage or film sets. Williams is interested in the point between materiality and imagination and the narratives that emerge from those spaces. In 2017 Williams joined Katz Mulk; a collective working at the intersection of music, performance, and visual art who seek to inhabit the marginal spaces in-between improvisation and structure. Her work is held in the British Library, the Southbank Centre Poetry Library and the Tate Library and Archive, Tate Britain. 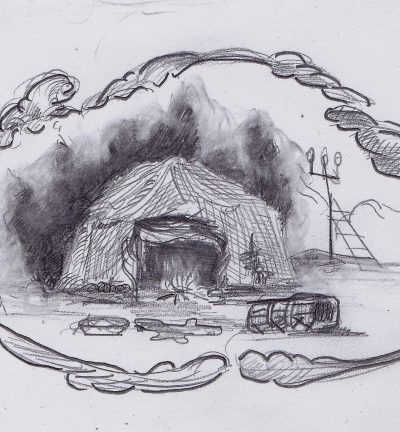 Joanna Whittle is one of Site Gallery's Platform artists between 2019-21. 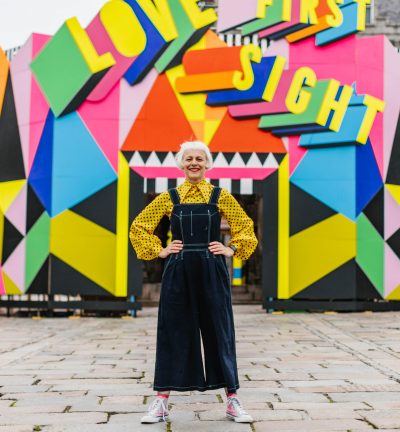 What is a legible city? 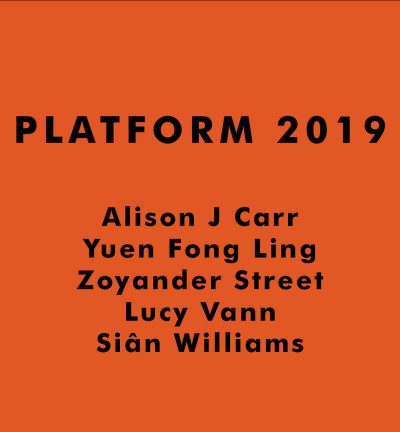 A cross-site, work-in-progress exhibition supported by the Freelands Artist Programme.