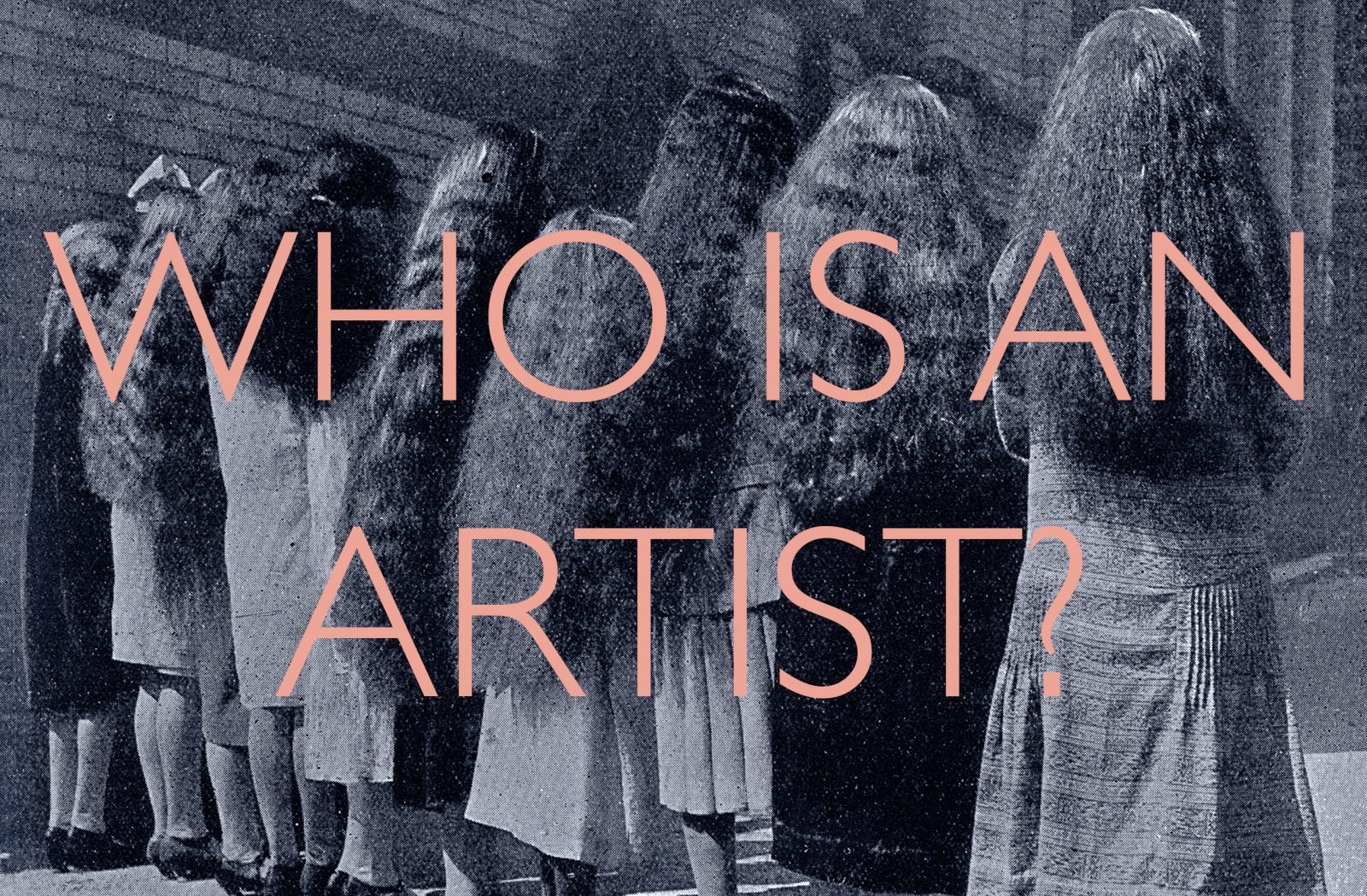 Free talks series. Open to the members of the public, as well as students. Tuesdays, 4.30pm - 6pm

This year’s series explores the theme: ‘Who is an artist?’. There is a fantastic line up of guest lecturers on the bill, including Platform alumni artists Glen Stoker & Anna Chrystal Stephens and current exhibiting artist Dinh Q Lê.

All lectures are free and open to all.

To celebrate the beginning of the series, we are offered a 20% discount on all Transmission annuals in the Site Shop, throughout September and October 2016.

About Transmission
Transmission is an annual series of lectures and symposia, now in its fourteenth year. It is a collaboration between Site Gallery and Fine Art, the Art & Design Research Centre at Sheffield Hallam University. The lecture series has an annual theme, and involves students from Fine Art, from undergraduates to Ph.Ds. This year’s theme and programme will be announced imminently.

Convened by Sharon Kivland in 2001, Transmission was developed collaboratively with Lesley Sanderson from 2001 to 2004, and with Jasper Joseph-Lester from 2004 to 2012. The series is now convened by Sharon Kivland, with a changing group of artists/lecturers in Fine Art, in association with us. It has encompassed a lecture programme, seminar discussions, an annual symposium, a print portfolio, four series of books: Transmission Annual, The Rules of Engagement, Transmission chapbooks, and five volumes of discussions/interviews, entitled Transmission: Speaking and Listening. These are published by Artwords Press, London.