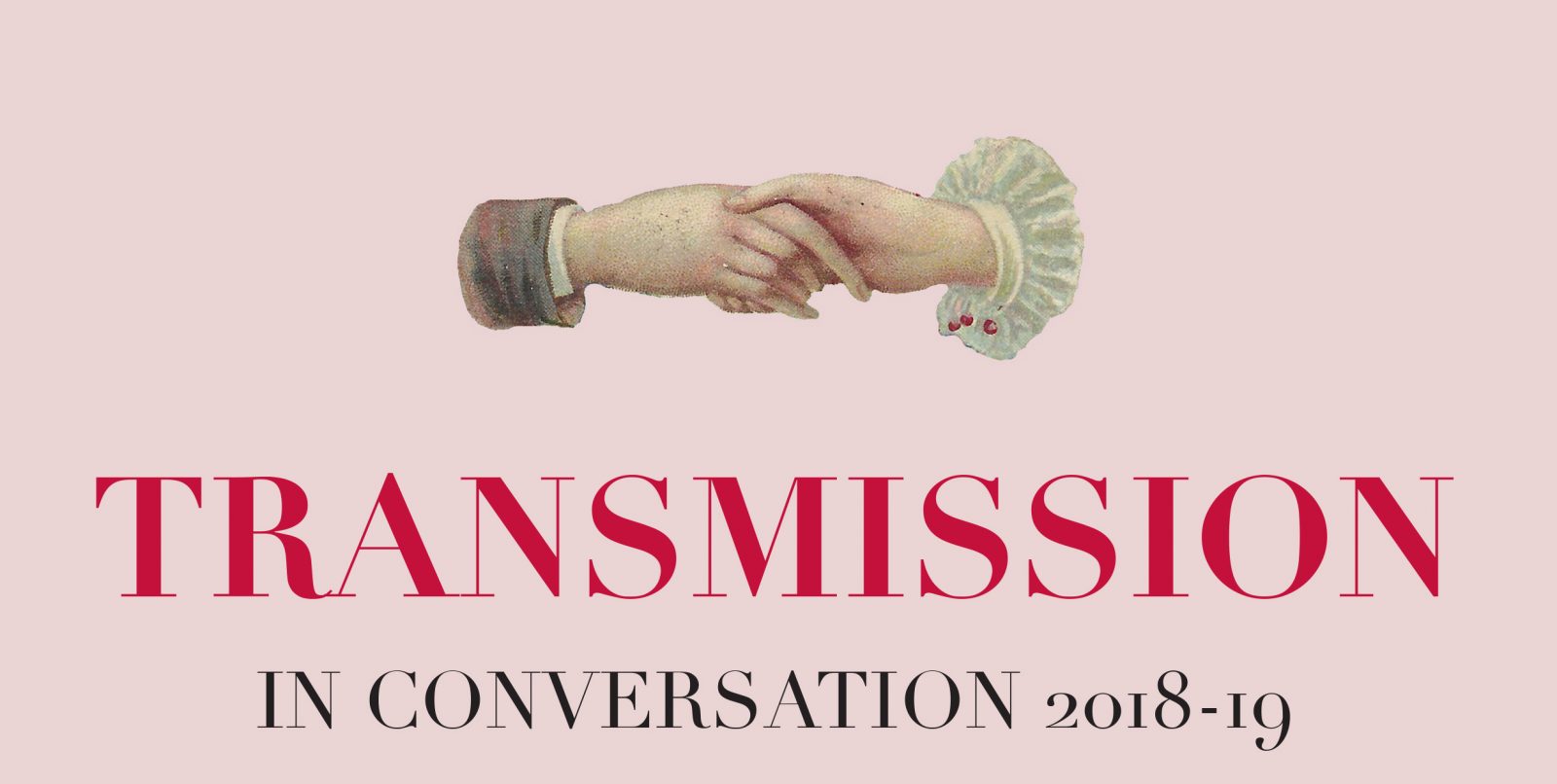 Free and open to all, Transmission is an annual artist lecture series produced in collaboration with Sheffield Hallam University Fine Art Department.

In recent years, David Cotterrell and Ruwanthie de Chickera have embarked on an eclectic series of field trips, producing a series of experimental artworks to clarify their experience and understanding of fear, risk, and empathetic failure.

They had been feeling uncomfortable with war being described as a declared state rather than a location on an iterative scale of social disintegration. While accepting that some measure of polarisation is a pre-requisite for conflict, Cotterrell and de Chickera consider the cycle of disengagement that is required to allow barriers to be constructed, long before they are recognised as fortifcations. Their research addresses the staged challenges to empathy that occur before the descent into the polarised engagement of military forces. Where risk has been identifed, and measures are variably employed as responsive protocols, a situation of distancing may occur – most obviously between the observer and the subject, but also between the perceptions of different observers.

To address this threat to collective understanding, they are developing a research network, exploring the contradictory nature of mutually exclusive versions of truth. Their work considers the way in which risk can be a catalyst to the loss of pluralist narratives as communities and individuals are denied access to each other’s vantage points. In particular, Cotterrell and de Chickera have an interest in the artist’s role in foregrounding subjective and alternate perspectives that may serve to challenge existing datasets, methodologies, and illusions of objectivity.