Screening: Penalty of our Paradox 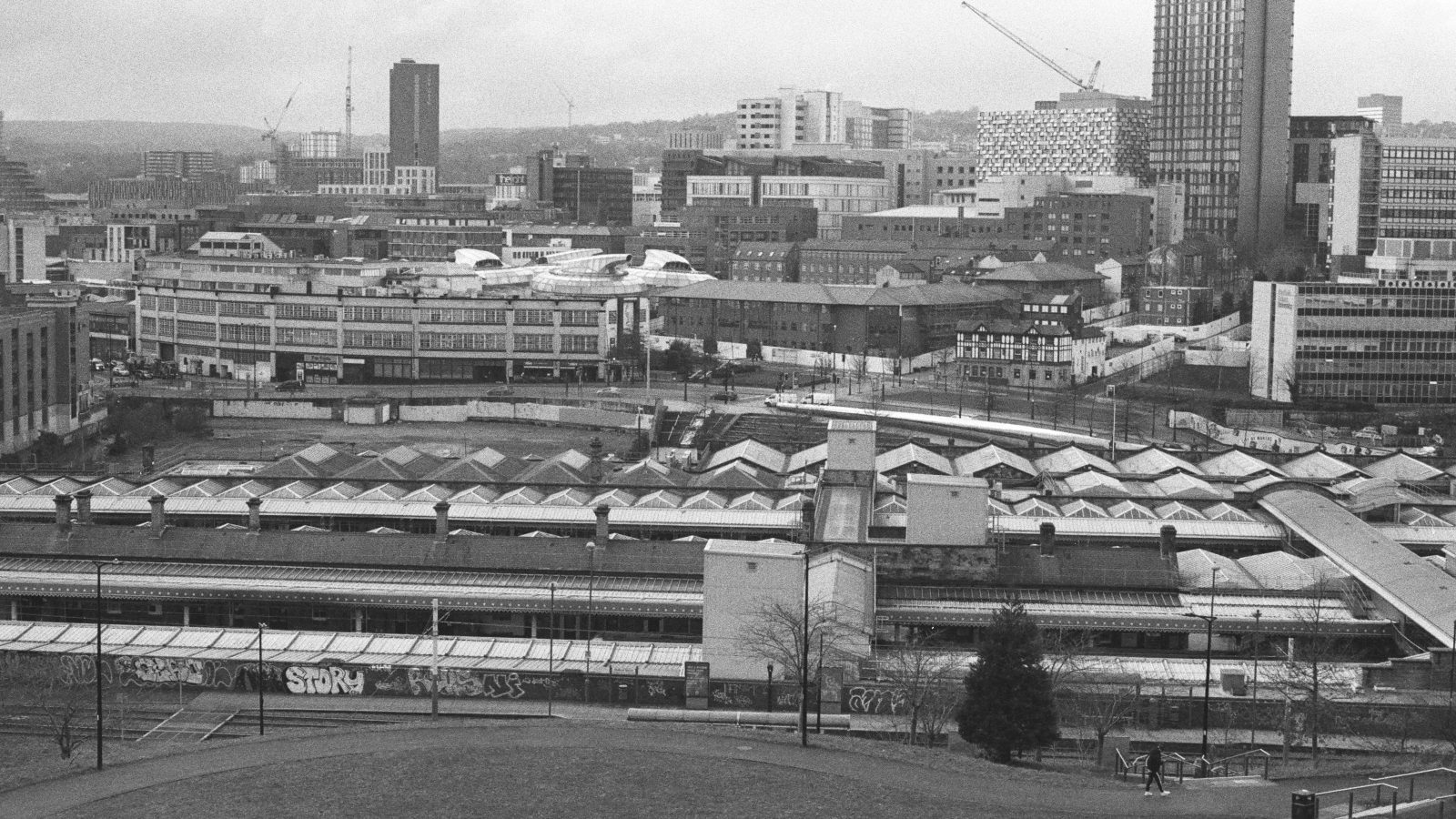 Film screenings of Sheffield short film Penalty of our Paradox in Studio I.

Using the score as a starting point, Smart Banda developed a comprehensive visual concept for Mensah’s work. This informed a series of 35mm black and white images captured by photographer Peter Martin, taken of high streets around Sheffield.

Find out more about the project here.