Curator-led tour: In Absence of the Smoky God 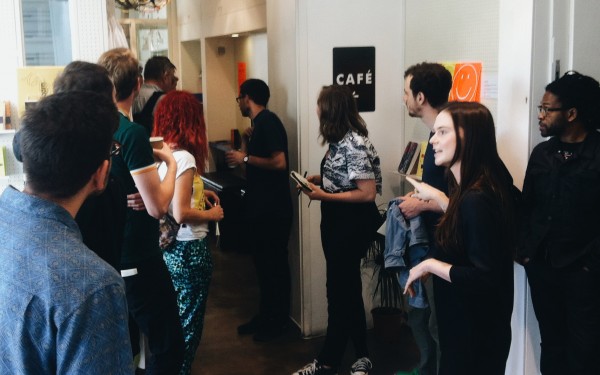 Site Gallery Curator Sara Cluggish will be leading an informal tour of Matt Stokes’ new film and audio installation, In Absence of the Smoky God.

The two-screen installation is inspired by hidden Sheffield locations, sci-fi literature and Barry Hines’ 1984 BBC TV production Threads, which portrayed a fictional cold-war nuclear attack on Britain. 30 years after its original broadcast, Matt envisions a more fantastical post-apocalyptic tale by imagining the impact of such an event on the human body, and its social and cultural consequences.
In Absence of the Smoky God  has been jointly commissioned by Site Gallery and Sensoria as part of Sensoria 2014, the UK’s festival of music/film/digital, 27 September – 5 October.
Free, booking highly recommended.