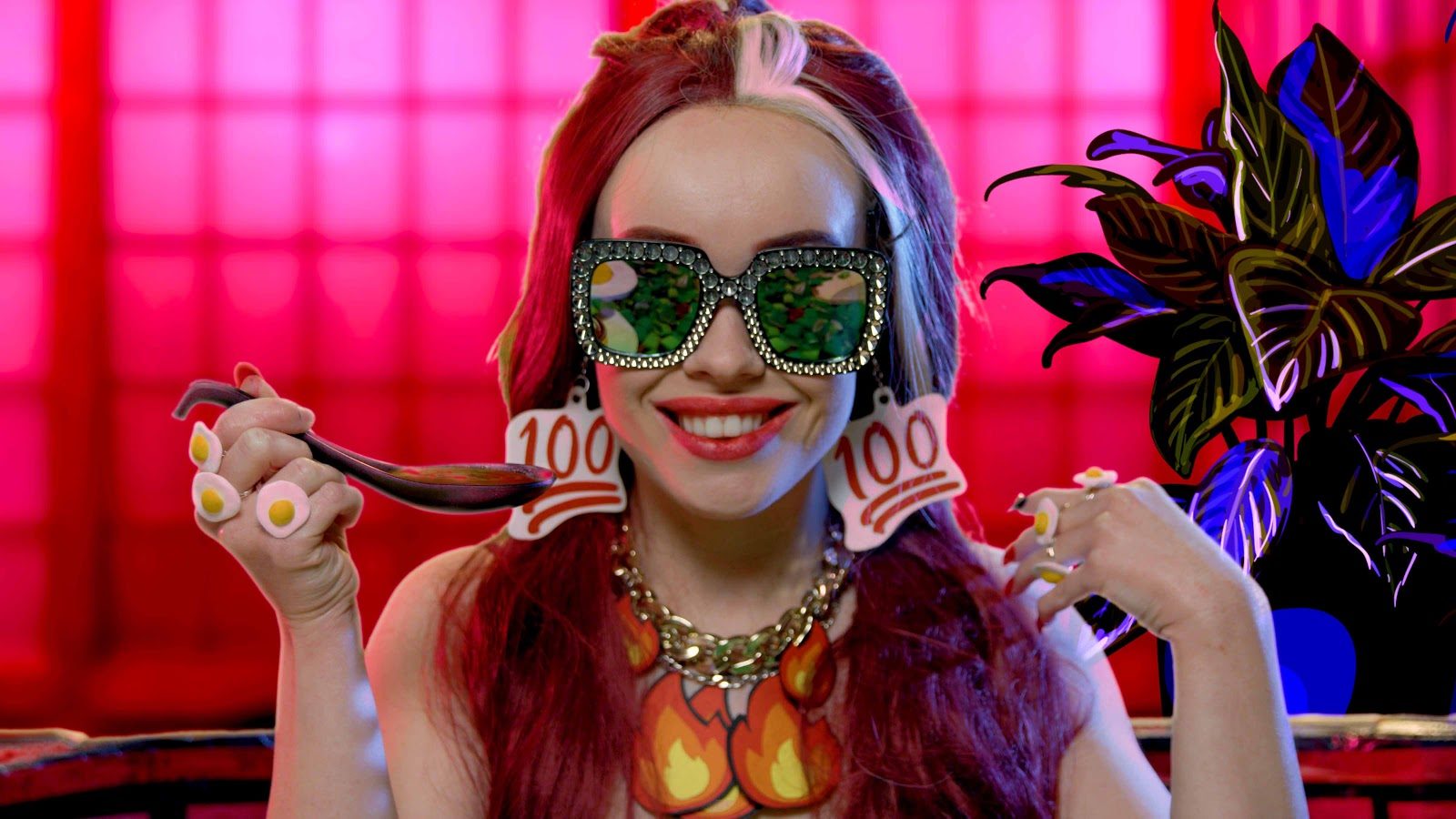 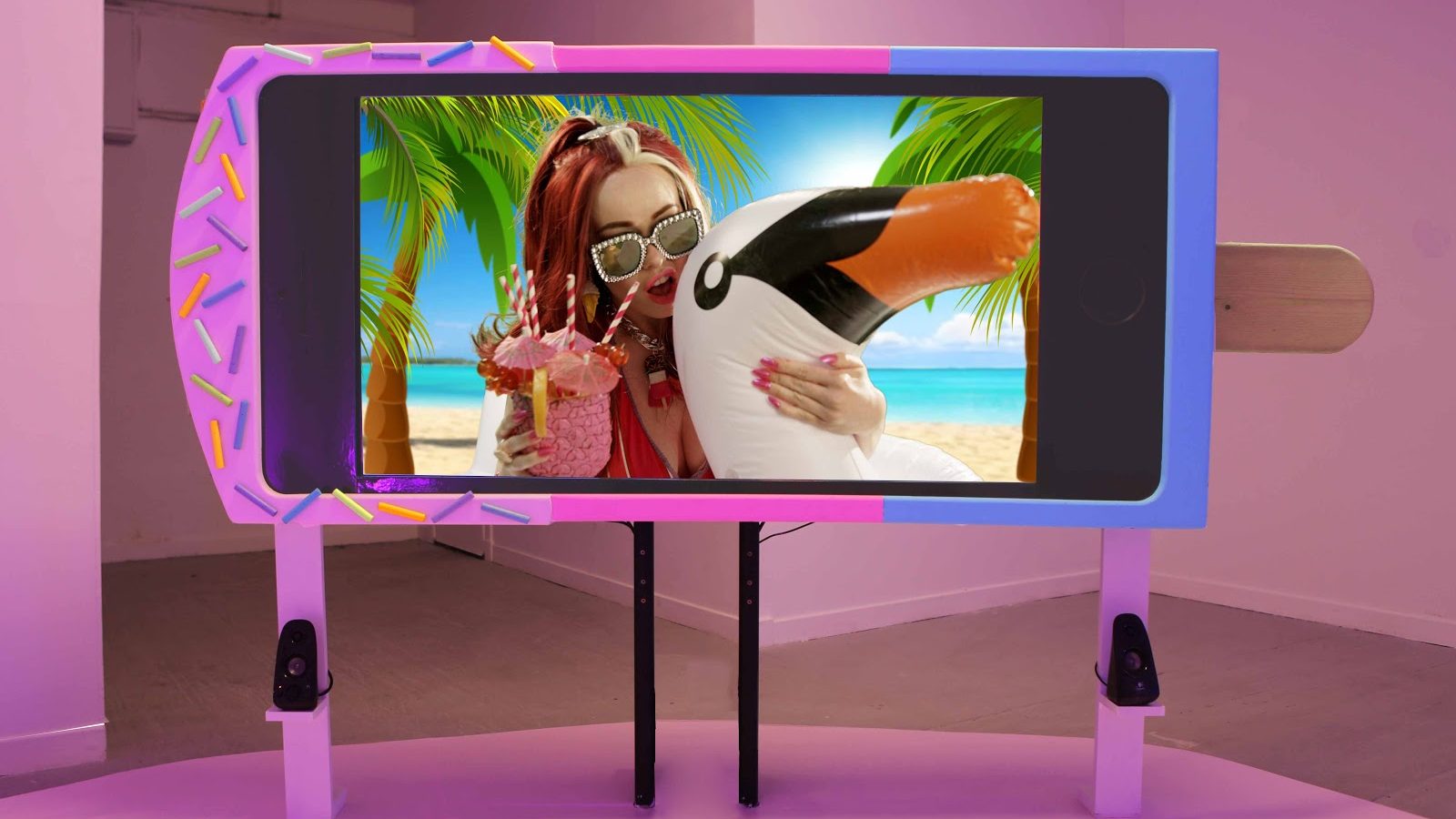 Rhona is a multimedia artist working primarily with moving image. Originally from Edinburgh and now based in Margate, they graduated from the Slade School of Fine Art with my BA Fine Art in 2017. Rhona uses film, props, costumes, installation, music and sculpture to create artwork exploring themes of class, identity, gender and social media.

In 2017 Rhona was commissioned by The Newbridge Project (Newcastle) as part of ‘Deep Adaptation’, a program exploring how current social, political and economic issues can be understood in relationship to climate change. The film they created, A Sanctimonious Man, was selected for Bloomberg New Contemporaries 2018. Through New Contemporaries Rhona was selected to receive mentoring from LUX. In 2019 they were selected for BBC & LUX: Now & Next artists’ film commissions. They created the short film alice__alice for BBC Arts. In 2019, Rhona was selected for the Associates’ program at Open School East and was awarded BFI funding to create the short film Me & My Friends.

Since 2019 they’ve worked as an Art Department Assistant on feature film and high-end TV productions.