Future of the High Street 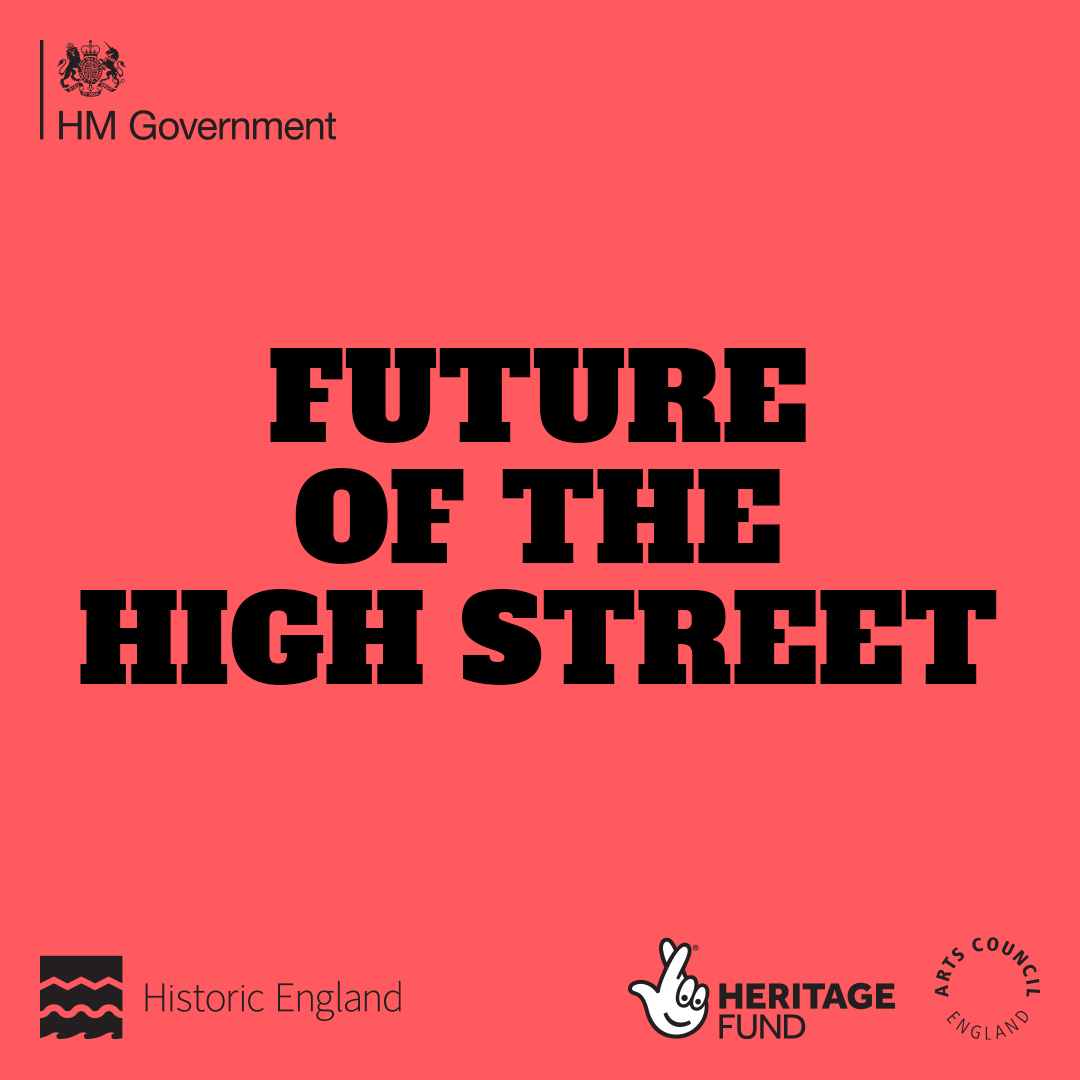 Site Gallery is one of ten organisations to be involved with Future of the High Street, part of Historic England’s High Streets Cultural Programme.

Future of the High Street is a series of films organised by regional UK arts organisations and created by contemporary filmmakers, exploring our local high streets. 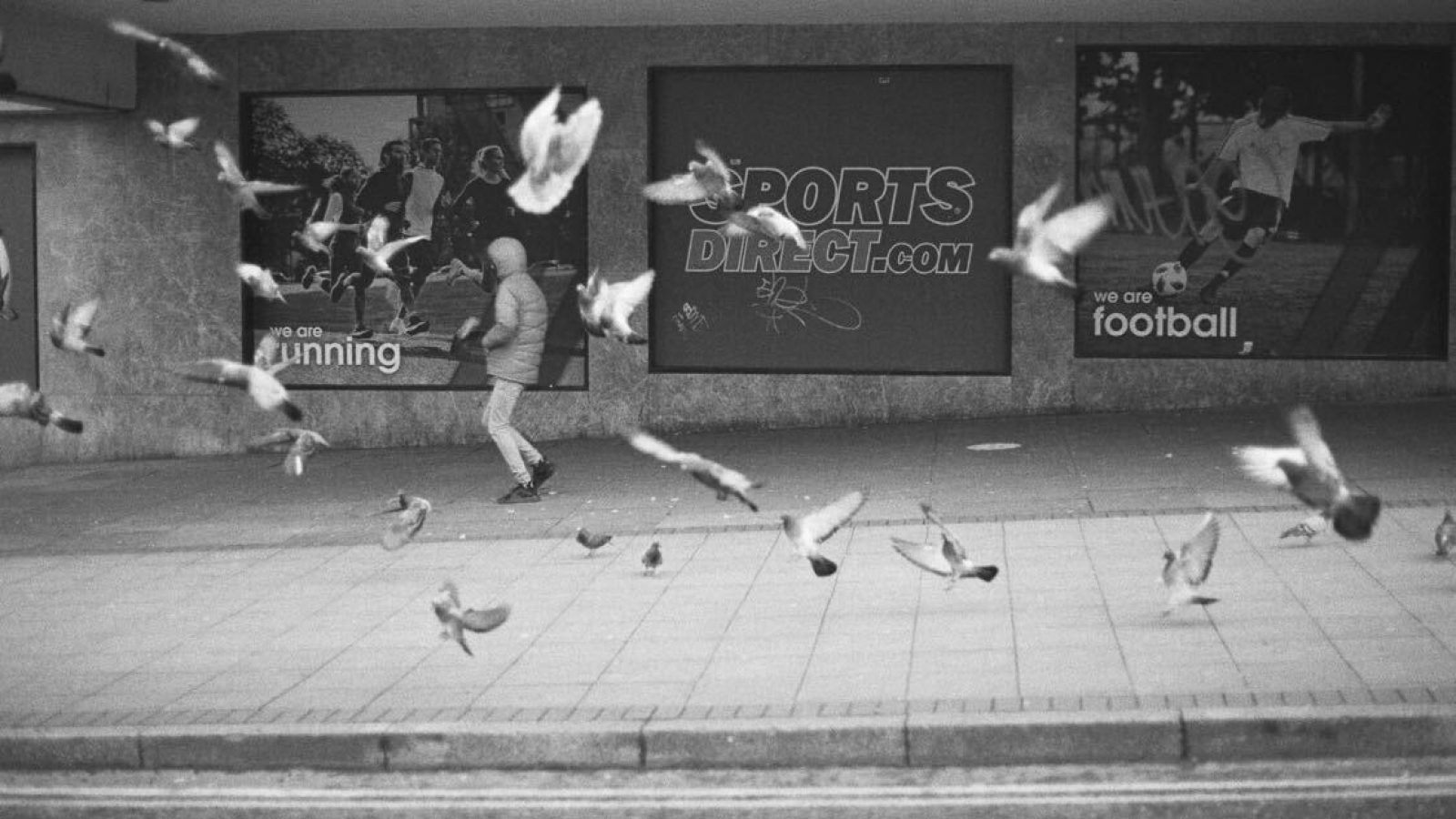 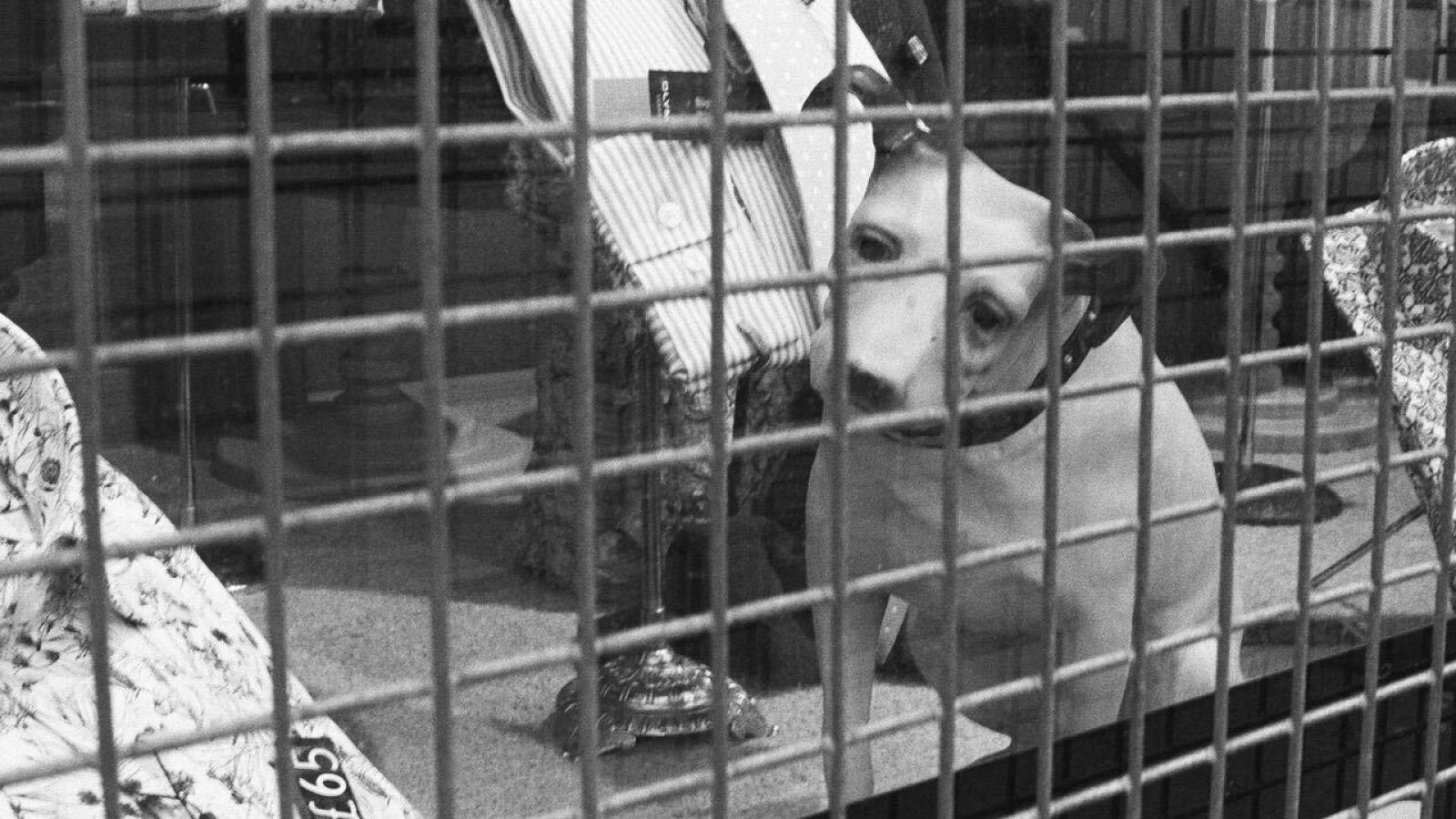 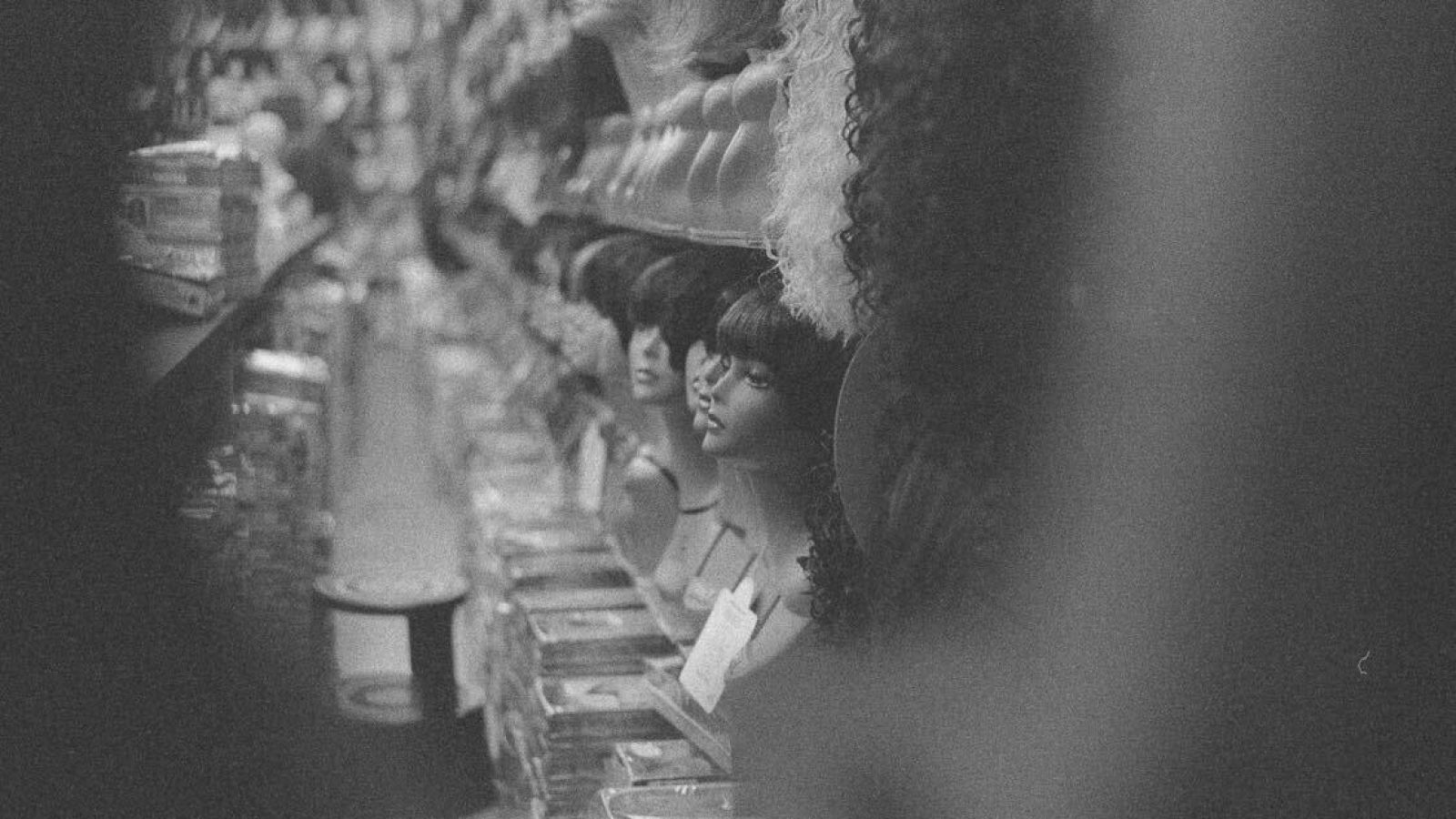 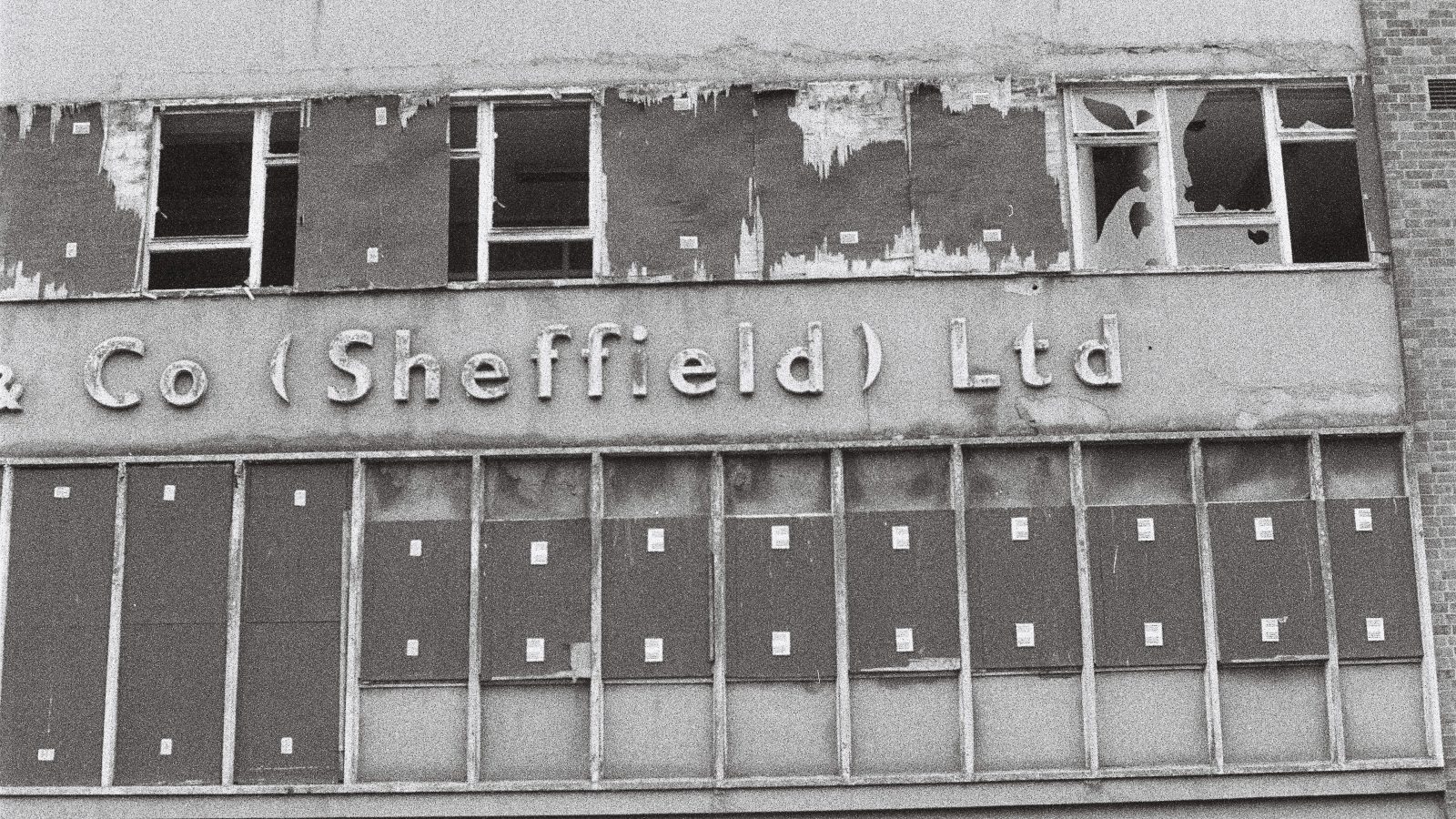 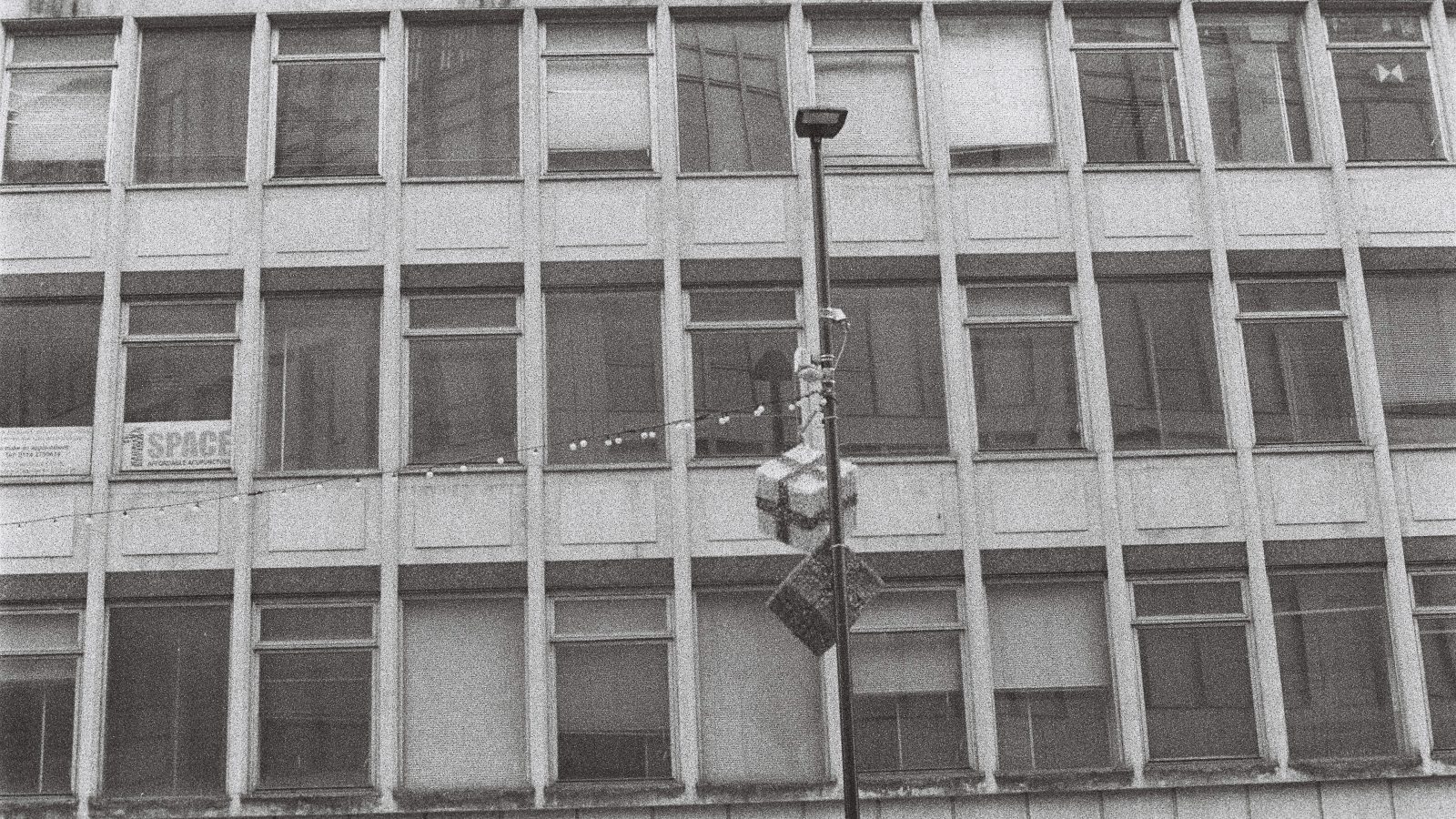 A short film exploring the high street as a character seen through the perspective of young people’s experiences of public spaces.

The score for the film features an original poem made in collaboration between Otis Mensah and the Society of Explorers as well as an original piano composition written and performed by Mensah.

Using the score as a starting point for the film, filmmaker Smart Banda developed a comprehensive visual identity for Mensah’s work. This informed a series of 35mm black and white images captured by photographer Peter Martin that Banda then sequenced and entwined with Mensah’s poem.

About the High Streets Cultural Programme

The High Streets Cultural Programme is part of the High Streets Heritage Action Zones scheme, a nationwide initiative designed to secure lasting improvements to our historic high streets for the communities who use them.