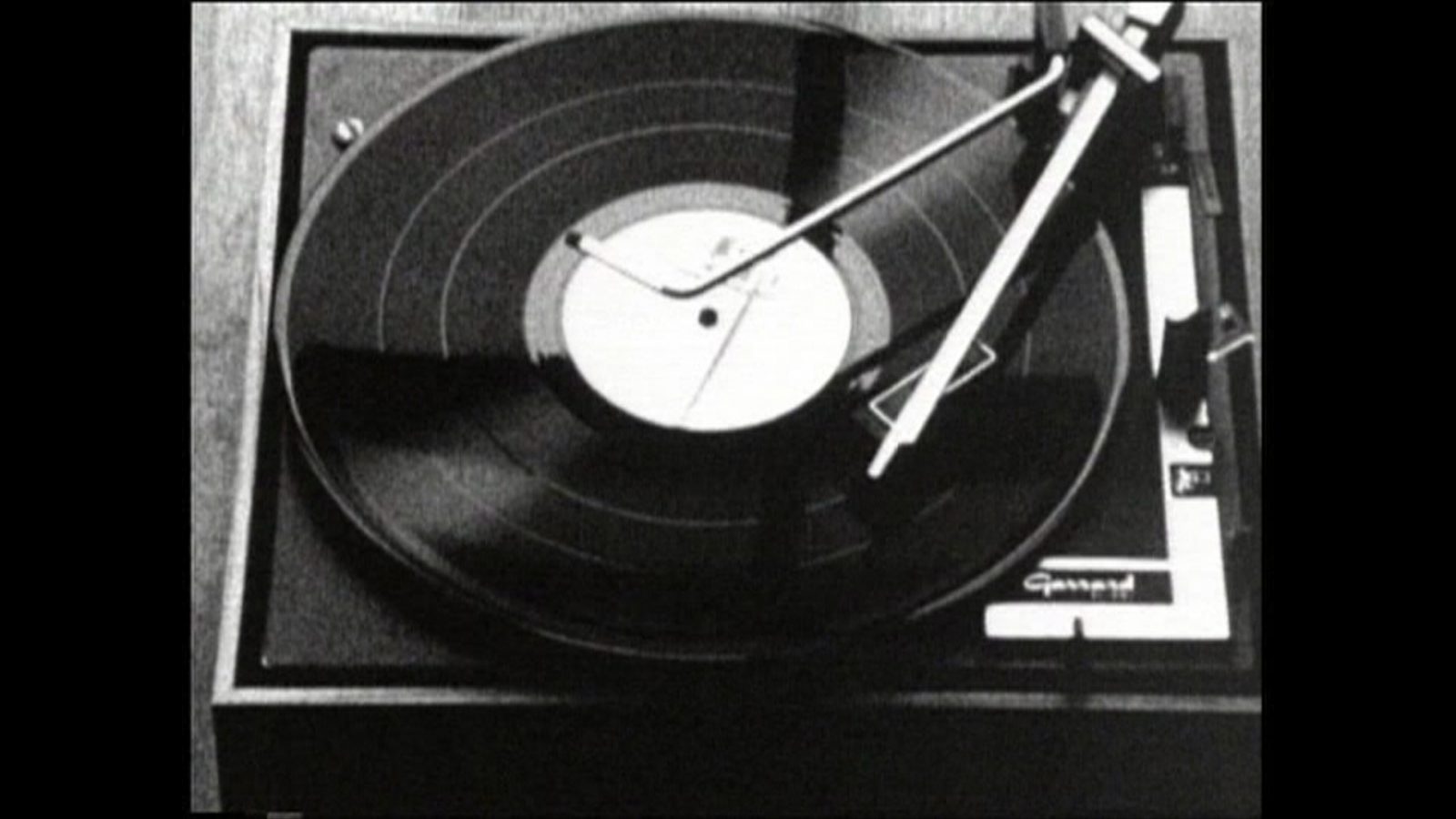 As an introduction to our 40th year, Site Gallery presents a selection of female artists’ moving image work from our past programme.

The works included in Nostalgic Whiplash are variously concerning memory, loss, displacement in time and space, and revisiting or remaking the past to slingshot us to the future.

Some works are homages to – or remakes – of previous works, some look back to the past with exuberance, some with melancholia, some project alternate, otherworldly landscapes and utopias.

The screening programme will be presented in Studio I during gallery opening hours.

Hondartza Fraga Mars was a Place, 2011

Johanna Billing Project for a Revolution, 2000