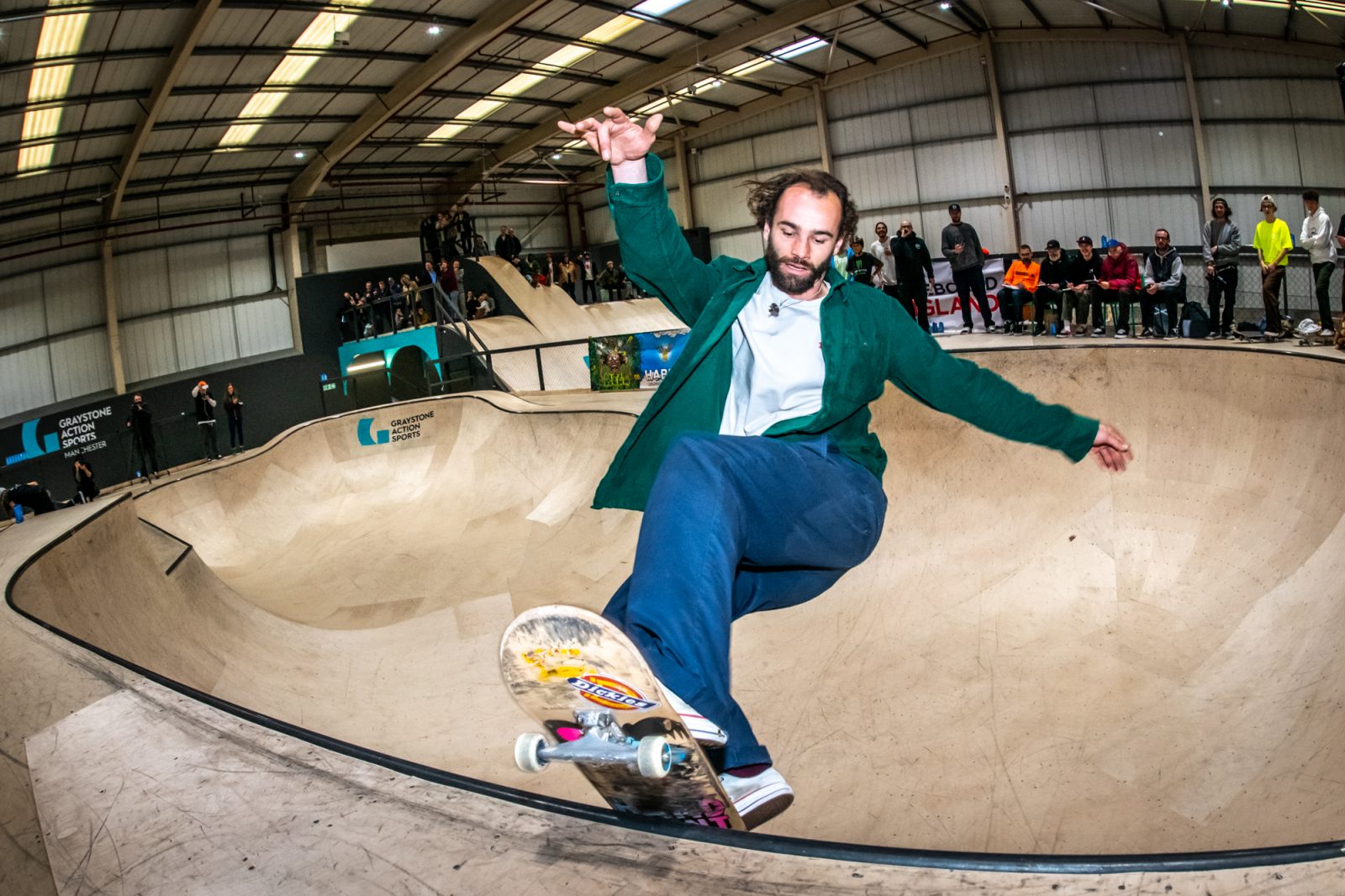 A free 2-day event in Site Square (across from Site Gallery).

The event has been formed through a collaboration between Site Gallery’s City of Ideas project, Skateboard England and The House Skatepark, with support from Slugger and Girl Skate UK. The sculptural intervention will reinvent the square as a skateable area, intersecting temporary skateable infrastructure with the existing urban space. With experienced skateboard coaches on hand to show you the basics, we invite all ages and abilities to come and have a go at playing with space in the city.

Skateboarders see urban space differently and this is an opportunity to engage with the area through a uniquely creative lens, to understand the existing environment and explore the potential uses for different communities, redefining the area as accessible, inclusive and most importantly, for the public.

City of Ideas has been re-imagining this underused area of land through cultural and creative interventions, including performance art, playful events, greening and festival activities.

Sheffield has a strong community of over 400 skateboarders and with only one year to go until skateboarding’s debut as an Olympic sport in Tokyo, it is the perfect moment to have a meaningful conversation about its positive role in place-making, culture, urban travel and public space, while encouraging new-comers to the sport.

Skateboard England are the official governing body for skateboarding in England and Wales.

As a not-for-profit organisation, Skateboard England are set up to improve, support and develop skateboarding across England and Wales. The aims include encouraging the development of world-class facilities, helping community groups get local skate parks built, create accredited coaching courses, run competitions and events, and much more. Skateboard England are continually developing coaching, competitive pathways, events, facility partnerships and information about skateboarding in England & Wales. 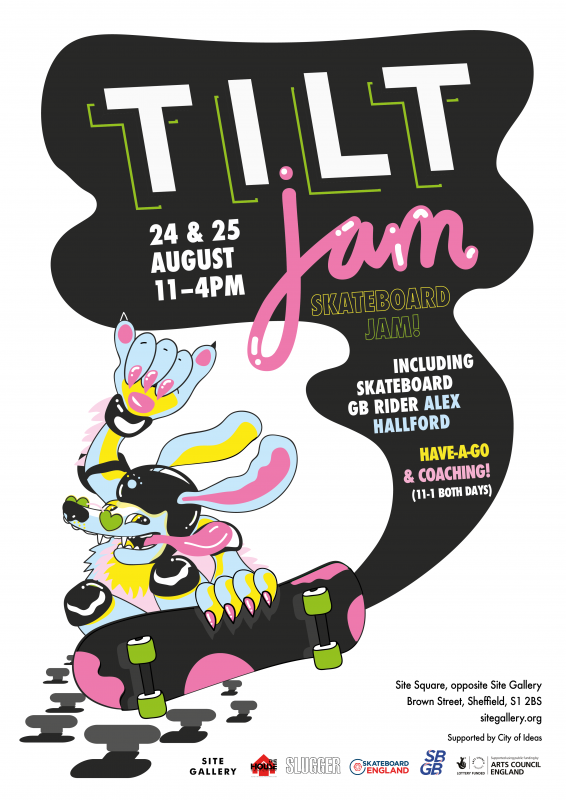