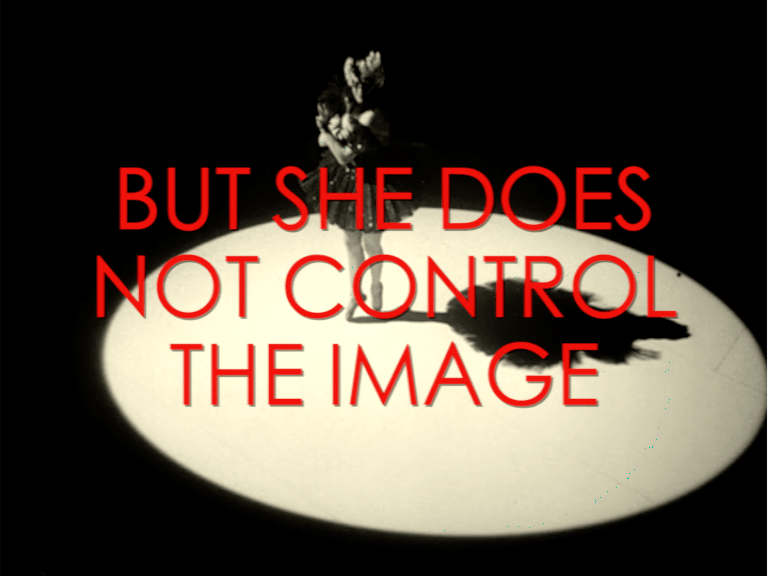 Join artists Alison J Carr and Michelle Williams Gamaker to discuss how they are both working through images of the past: playing with them, correcting, re-staging, intervening in them.

In this session, we ask, what does it mean to use images of the past as the material to make artworks? What is lost, what is empowered, what is emancipated?

Site Salons is a space for open conversations between artists, thinkers and audiences. Hosted by artists and guests, these discussion groups pose questions around artistic practice and navigating our new normal. Places are very limited to ensure the opportunity for everyone in the event to have space to contribute to the discussion, so please consider this when booking.

Join artists Alison J Carr and Michelle Williams Gamaker to discuss how they are both working through images of the past: playing with them, correcting, re-staging, intervening in them. Their conversation will explore how these strategies of disruptions can open up and extend what we think we know, challenge historical accounts of record and find more room to dream differently in the present.

The event will take place on Zoom. You will receive information on how to access the zoom call after booking.

Alison J Carr is interested in the performance of femininity, theatres as sites of display and what it means to be hyper-visible and invisible.

But really her work is about power and powerlessness.

She uses audio, texts, archival and found materials with photographs and performances, in which she often wears a gold headdress.

She studied at the California Institute of the Arts, absorbing both the critical dialogue and the lure of the Hollywood facade. Following her sojourn to LA, she returned to Sheffield to do a PhD at Sheffield Hallam University where she had gained her undergraduate degree. Her book, Viewing Pleasure and Being A Showgirl: How Do I Look? published by Routledge in 2018.

Alison has been a Terra Summer Residency fellow in Giverny, France and LoBe Gallery resident in Berlin. She was awarded an Arts Council England ‘Grants for the Arts’ award in 2017. In 2018 she became a Freelands Art Programme recipient through Site Gallery Sheffield, and a-n mentoring scheme recipient working with the curator, Lucy Day. In 2021 she was awarded ‘Developing Your Creative Practice’ grant from ACE in round 9.

Michelle Williams Gamaker revisits the films which shaped her early love of cinema and continues to influence her filmmaking today. Using critical affection, she interrogates cinema’s inherent artifice, in particular the politics of casting, the construction of film sets and the imaginative possibilities of analogue (in-camera) special effects. Michelle recasts characters as fictional activists, deploying her brown protagonists to propose critical alternatives to colonial and imperialist storytelling approaches in mid 20th-century British and Hollywood studio films.

Her work is very much a reflection of her desire to know the world through the screen and to acknowledge her obsessive relationship to haunting images from films that persist in her memory. Michelle’s trilogy, Dissolution (2019), explores marginalised characters from Powell and Pressburger’s 1947 film classic Black Narcissus. She is joint-winner of Film London’s Jarman Award 2020. She recently completed The Silver Wave commission for RAMM, Exeter and is recipient of the Stuart Croft Moving Image Award 2020 for The Bang Straws (2021) the latest in her fictional activism series, which explores the casting discrimination of the Chinese-American actor Anna May Wong. The Bang Straws will premiere at BFI’s LFF Experimenta Programme (2021) and is shortlisted for a Short Film Award. It will also feature at Aesthetica Short Film Festival in addition to the Winterthur International Short Film Festival.