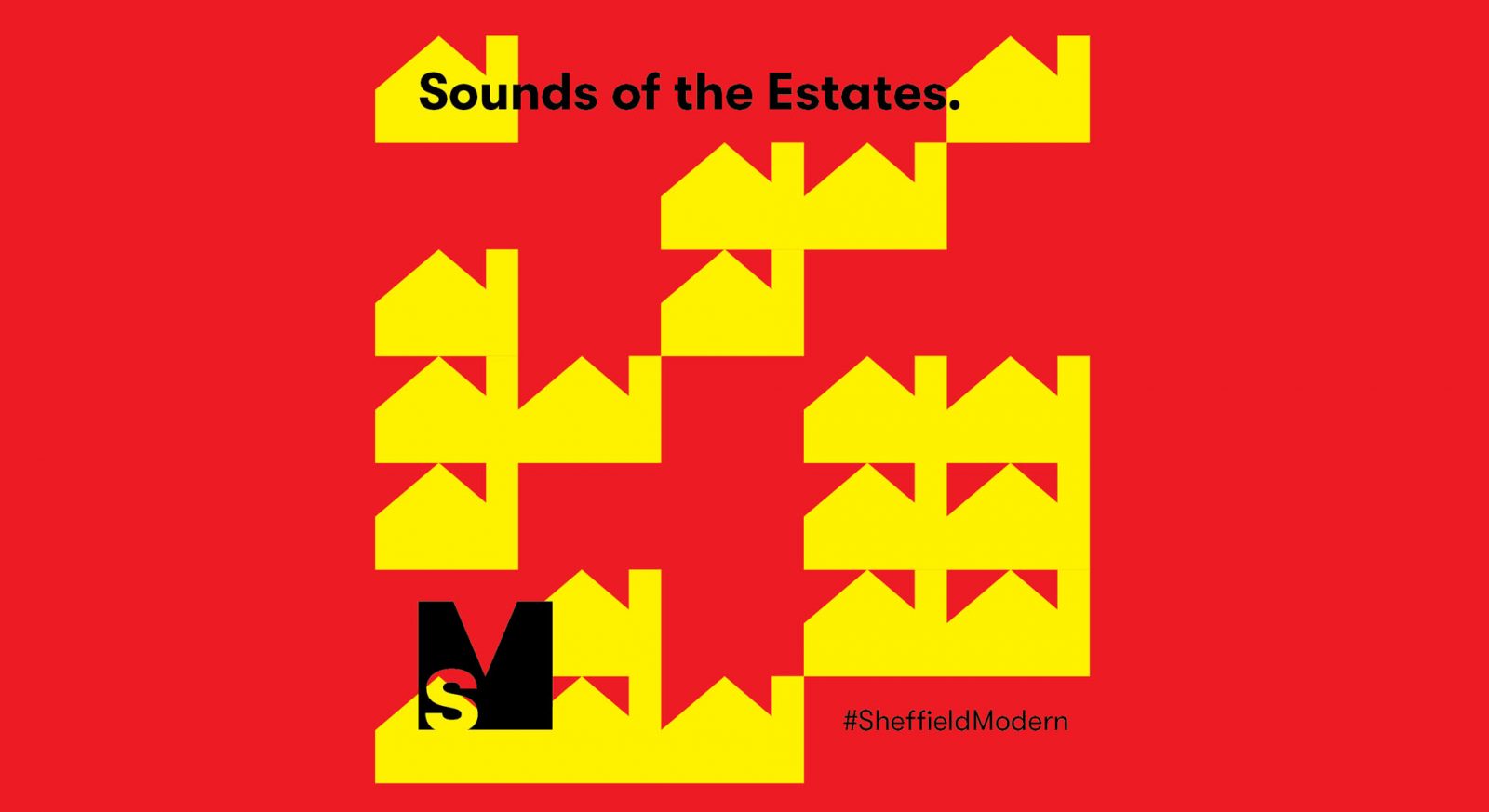 Culture is inextricably linked to its surroundings, particularly housing and communities. At this panel discussion, speakers from Sheffield’s music community will look at the role of social housing estates in forging a local music scene, particularly in the 1990s, and question whether social housing estates should be given more recognition and protection as cultural spaces.

This talk is a local response to a recent Radio 4 documentary called Estate Music, which explored the role that council estates play in shaping British music culture with a focus on the London grime scene.

Winston is a Sheffield techno legend and former member of Forgemasters, the first act to be released on Warp Records, who in the 90s was part of the scene that flourished in parties at spaces including Castle Court estate. Amy is a cultural producer based in Sheffield whose background in music ranges from early days running record shop Injection Records and hosting a pirate radio show broadcasting from social housing in Upperthorpe to more recently establishing Cosmic Family artist management of Afro-fusion band K.O.G and the Zongo Brigade and working part time in public engagement at the University of Sheffield. The conversation will be moderated by Auriel Majumdar, a coach, academic, cultural commentator and long-time raver who in 2015 started the #sheffieldgirl campaign in response to women’s voices being left out of the narrative of the city’s music scene.

The talk will take place in Studio I and Kollective Coffee and Kitchen will be open for the evening, serving drinks only.

The talk will be followed by a Lates night at Foodhall, Sheffield’s DIY volunteer-run community centre/cafe/venue.