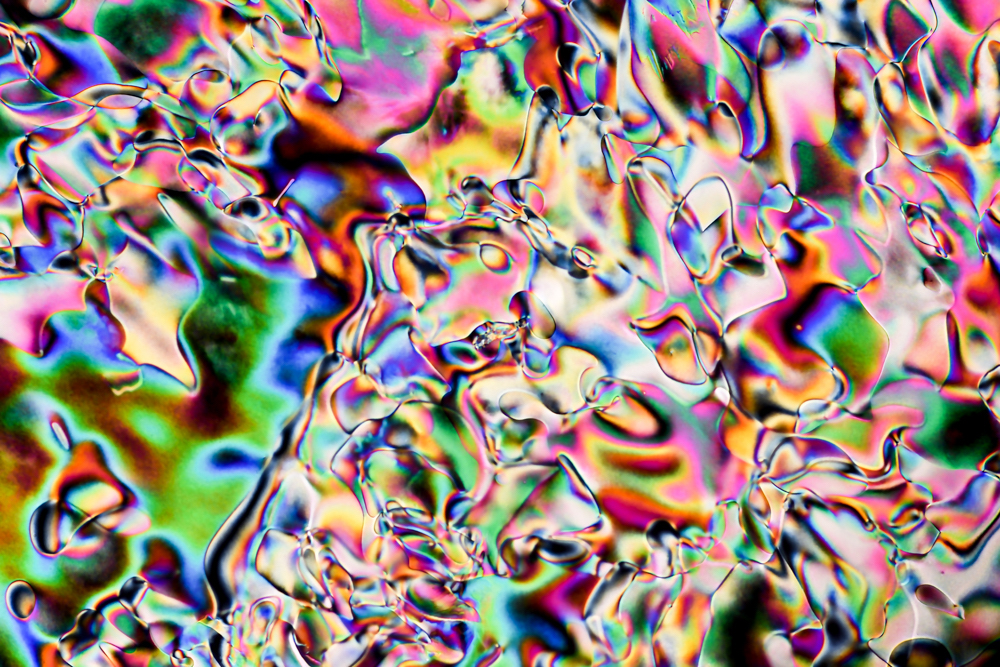 This lecture will draw from Esther Leslie’s book 'Liquid Crystals: The Science and Art of a Fluid Form', which tells the history of the ‘liquid crystal’ epoch.

Join us for a lecture and conversation with Esther Leslie, chaired by artist Penny McCarthy.

‘Liquid crystal is a curious phase of matter. It has the ability at once to flow, like water, and to refract, like ice. It was closely observed, if not yet named, by experts in 1888 but they found no practical use for it. Probed and imaged for decades, its polar properties were eventually harnessed for an age of screen-based media. Now liquid crystal is ubiquitous, communicating, selling and delighting, in flat-screen LCDs, computers and mobile devices. We also now know that it exists inside our bodies. ‘

This lecture will draw from Esther Leslie’s book Liquid Crystals: The Science and Art of a Fluid Form which tells the history of the ‘liquid crystal’ epoch, spanning from 1820 to today, detailing the key interminglings of the liquid and crystalline located in politics, philosophy and art during this time. She is also writing for the catalogue for Liquid Crystal Display.

Esther Leslie is Professor of Political Aesthetics at Birkbeck, University of London. She is the author of Hollywood Flatlands: Animation, Critical Theory and the Avant Garde (2000), Synthetic Worlds: Nature, Art and the Chemical Industry (Reaktion, 2005), and the editor and translator of On Photography by Walter Benjamin (Reaktion, 2015). 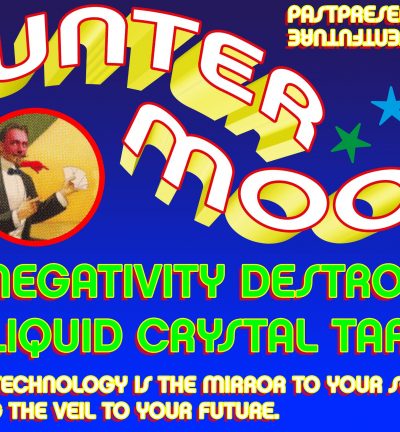 The last day of our opening weekend 2018. 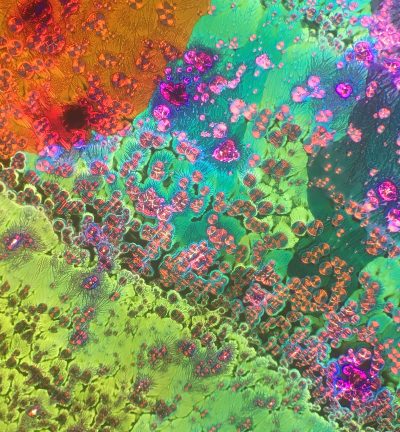 Building on the work of leading contemporary artists of our time, Liquid Crystal Display (LCD) suggests we now inhabit a ‘crystal era’.